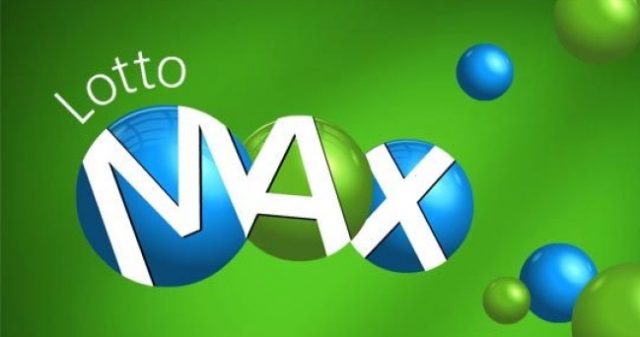 A very lucky Lottery enthusiast from Calgary has just entered the history books as having landed one of the largest jackpot wins ever secured on Canadian soil. The size of the jackpot is also a new record for the province of Alberta. The lucky player has not yet approached the Western Canada Lottery Corporation and is in all likelihood at this stage still unaware of the massive CA$65 million win. Either that, or the winner is going to take his or her time to investigate all of the possible outcomes of claiming on a win of this size before making the big approach and reveal. The player now has 52 weeks during which to lay claim to his or her prize money.

The WCLC has since confirmed that the jackpot was in fact won by a single selection of numbers on a single Lotto MAX ticket. Lotto 6/49 and Lotto MAX each offer twice weekly draws and are the two most popular Lottery games enjoyed by Canadian players. Both games have over the course of some months now been awarding life-changing payouts.

A similar situation very nearly played itself out in May of this year when the Lotto MAX jackpot reached an incredible CA$70 million. But it wasn’t meant to be as nobody managed to perfectly match all of the draw’s winning numbers.

Matching a large string of numbers right down to the last one is quite some feat and definitely not something that happens to everyone throughout the course of a lifetime. But even so, both Lottery games have awarded millions of dollars in smaller jackpot prizes, what with operators being constantly on the look-out for meaningful new ways to ensure that more players are able to have something huge to celebrate.

The Calgary winner would not be in the wrong to take the time necessary to consider all of the possible consequences of a win of this size. Folks often don’t even begin to realise the degree at which their lives are about to change once having bagged a win of this size. There are financial as well as personal implications and those players who have made the most of their wins and have come out perfectly fine on the other side of claiming, were the ones to have acted responsibly by commissioning the necessary expert advice and assistance long before even claiming their prize money.

Could YOU strike it RICH? Play the Lotto and find out!