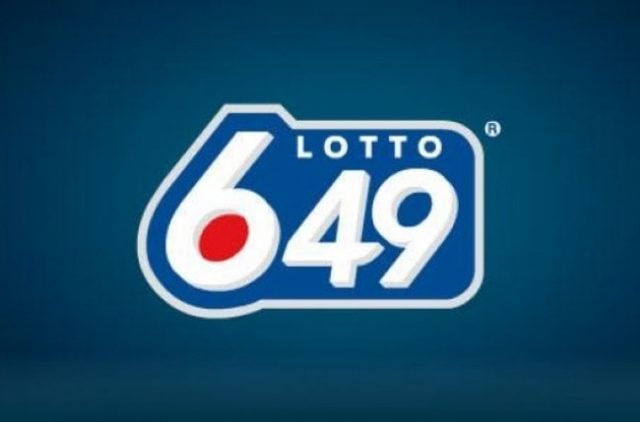 Its by now no secret that Lottery games are changing the lives of ordinary Canadians for the better. Aside from the massive financial help channelled towards local communities and no-profit organisations, players too, are benefiting in ways that can only be described as completely life-changing.

Lotto 6/49 is a firm favourite among players from all over and a resident of Mississauga recently discovered exactly why the game is so exceptionally popular. But even more importantly, Dwayne Reid now knows what it feels like to be sitting very pretty indeed, having recently won a super CA$17.6 million playing Lotto 6/49.

He Fell Into Disbelief

November 30th proved extremely lucky for Reid, who supposedly scanned his winning numbers over and over in total and utter disbelief, which isn’t out of the ordinary for big-money Lotto winners. Players often tell the story of how their brains had in the moment of discovering a big win, supposedly refused to assimilate the information that was displayed right before their own two eyes.

Players often automatically reduce the number of zeros appearing on-screen and many recall having had to either call on a family member or friend to double check or, even after having verified their numbers online or on a dedicated app, still having felt the need to approach a local Lottery reseller for good measure.

And so did the story go for Dwayne Reid too, despite his having previously won a significant sum of money when he bagged CA$6,000 back in 2015 from a Lotto MAX draw. The Mississauga player’s most recent win was secured by a ticket that he had purchased from his local Shopper’s Drug Mart. The retailer will now stand to benefit from 1% of the cash prize.

But Reid’s win isn’t the only big prize to have been won in Lotto-land lately. Two Lotto 6/49 tickets – one purchased in Hamilton and one in Quebec – are now eligible for the claim on prize money totalling a super CA$2.5 million, with each of the two ticket-holders able to stake a claim to a superb CA$1.25 million.

And then of course there’s Walkerton resident Lynval Baylis who recently secured half of a Maxmillions prize. Baylis made sure that the proud moment was captured on camera as he posed with a cheque made out to him for the amount won. His plans include purchasing a home for his family.

Enter the lottery! You never know when you could WIN.