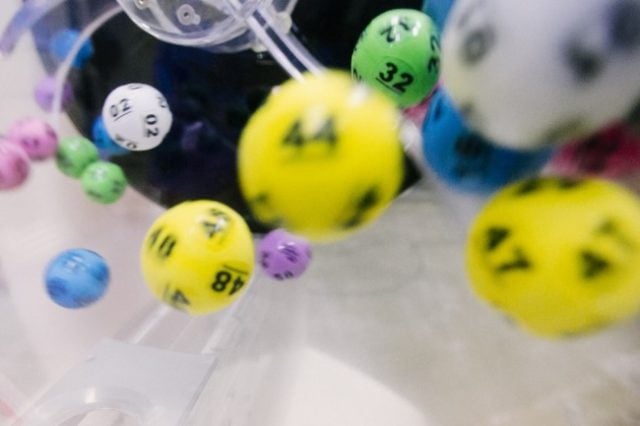 There’s nothing quite like a winning Lotto ticket for a double-guess. Just ask Langley resident Mark Denton. The lucky player recently discovered that he and wife Rosslyn were in fact CA$500,000 richer following a particularly lucky Lotto 6/49 Extra draw. Mark had immediately after having learnt of the fact that the money had been won by a ticket holder residing in Langley in British Columbia, proceeded to check his and wife’s Rosslyn’s ticket against the winning numbers for the draw.

Mark Denton is a regular player but would in all likelihood not have purchased a ticket ahead of that particular draw had he not become aware at the last minute of the fact that the jackpot had reached all of an astounding CA$25 million. Good job it was that he did too because as Mark Denton was about to discover, his own lucky numbers also happened to be the lucky numbers to have been picked during the draw in question.

She Wanted To See For Herself

Denton recalls having immediately approached wife Rosslyn after having checked the draw numbers on the British Columbia Lottery Corporation’s mobile app. And this is where the second guessing (read: its too good to be true!) came about because at first, Rosslyn did not believe that her husband had properly checked the numbers.

But of course, he did and after double and triple checking, Rosslyn was happy to finally let the good news sink in. The couple now plan on selling their existing house and buying a new home with their lucky Lotto winnings.

Two very lucky Ontario players, both from Kitchener, also recently claimed their respective winnings. But what is interesting to note is that the players, even though they both hail from Kitchener, are opposite poles.

Swabia Allen of Cambridge waited half a year before coming forward to claim her April 20 CA$250,000 in Lottery prize money, despite the fact that she had known about the win all along. Glenn Wilkinson, on the other hand, could not wait to contact the operator in order to claim his CA$271,449.10 in Lotto MAX prize money. Wilkinson has a pretty good idea of how he will be spending his cash windfall and has said that clearing some of his accumulated debt will be the definite starting point.

The OLG has yet again made a call on the number-check, prompting players to check their tickets purchased for a Lotto 6/49 Super draw that took place nearly a year ago. If no player were to come forward with an unclaimed winning ticket, then October 28th will see prize money to the tune of CA$100,000 expire for good.

Could YOU be a winner? Enter ONLINE and find OUT!