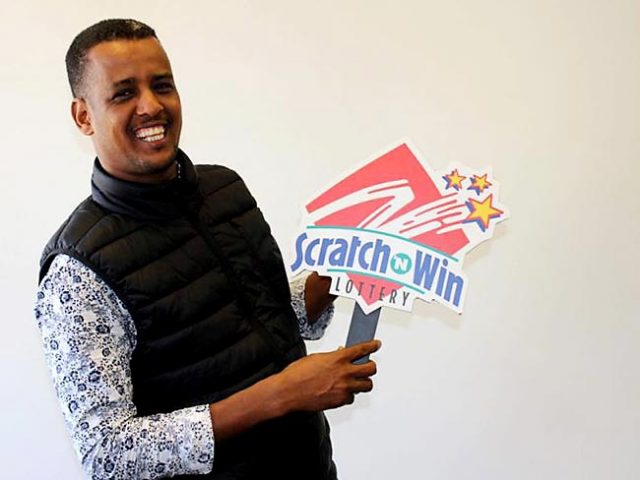 Over in Winnipeg, one exceptionally lucky local man has claimed a fantastic $2 million lottery prize. While there is nothing particularly notable about this event, it should be kept in mind that the win was landed by the same man just five months after he struck a $1.5 million jackpot as well.

Mehlig Mehlig, a two-time winner with a double barrel name, was reportedly amazed and thrilled by his good fortune, according to an interview done with him about his prize. According to previous news reports, the winner’s first prize landed back in April this year, when Mehlig purchased a scratch ticket at a Winnipeg-based convenience store.

Could it be your turn to win? Play at Lucky Creek NOW!

Winner Plans to Buy a Business

After coming to terms with the shock and excitement of his prize, the local resident quickly moved his family out of their modest apartment and into a new, significantly more spacious home, complete with new appliances and upgraded furniture.

Thinking that that was about as lucky as he would get in one lifetime, Mehlig continues to play lotto purely for the novelty of it. However, Lady Luck seemingly had other ideas when the player purchased another scratch ticket from a Giant Tiger branch in the province this August, landing another life-changing win of $1.5 million.

According to the extremely lucky punter, he is soon planning on buying a business, giving the examples of a car wash or gas station. He reportedly also plans to go back to school and finish his studies, noting that he wants to improve his English, his communication, and his general skills in a field such as carpentry.

Mehlig is Not the First, Says WCLC

According to the Western Canada Lottery Corporation, Mehlig is not the first lottery player to win a second million-dollar jackpot in the Manitoba region. The WCLC highlighted the case of a fortunate woman who bought a ticket at her grandson’s hockey tourney back in 2005, winning an incredible $1 million.

Just two years later, the Corporation revealed, the same woman won a prize of the same value after purchasing another ticket, again at another of her grandson’s hockey events. And while the odds of something so rare taking place are truly slim, these two Canadian winners just prove that it is indeed possible to win twice in a row – as long as you are in the right place at the right time! 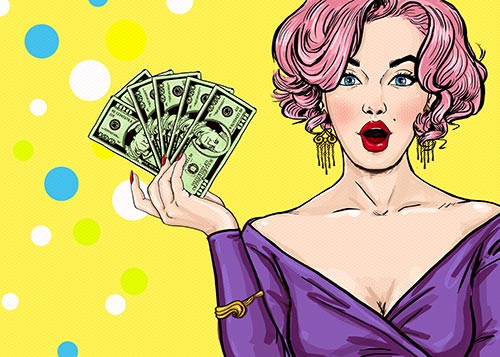