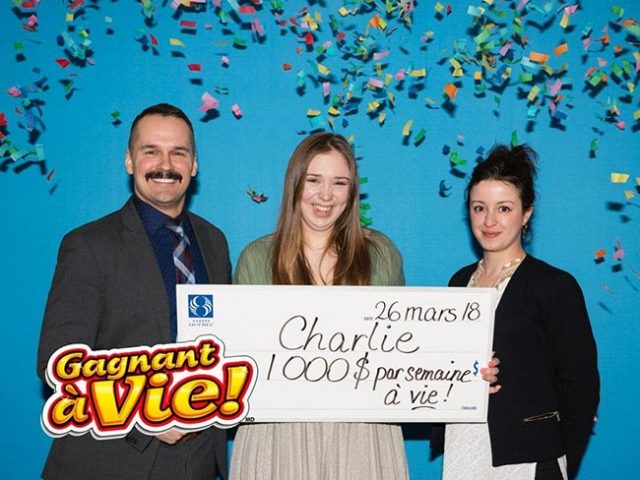 It is around the age of 18 when most teenagers start to wonder how they will earn their own money and pay their way in an increasingly expensive world. Rent, food and leisure activities all tax one’s pocket, and for young people without any qualifications or work experience, the pinch is often felt on an even greater scale.

However, for one lucky Canadian lottery player, paying for these necessities (and the odd luxury) will never be an issue! By playing in the Quebec lottery, one teen managed to exceed her wildest expectations and claim a fortune that many others her age could only dream of.

18-year-old Charlie Lagarde had never dreamed that she would actually win when she reached the legal age required to buy a Canadian lottery ticket. Despite this, the newly fledged player excitedly paid over $4 for her first scratch card ever, which turned out to be a winning one in an incredible twist of luck.

The teenager, who hails from Quebec, ended up winning a lifetime’s worth of weekly payments amounting to $1,000 per week. When she initially confirmed the win in March, Lagarde was given a choice between receiving $1 million in a single lump sum, or weekly installments of $1,000 each. By being smart and choosing the latter option, the teen could eventually claim as much as $4 million should she reach the average life expectancy of Canadian women, 83 years. She clearly does not need the 5 Steps Guide.

After discussing the exciting developments with a professional financial adviser, Lagarde opted for weekly payments so that she could avoid heavy taxation as well. From here on out, she will simply receive an impressive weekly payout into her personal account, which will no doubt make day-to-day expenses and regular treats much easier to pay for. 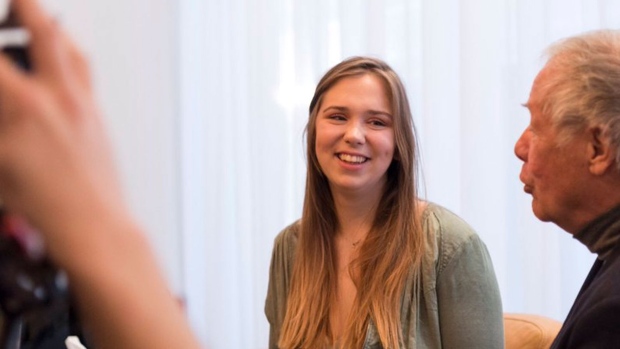 Winner To Use Funds for Studies

According to lottery corporation spokesman Patrice Lavoie, the win is totally without taxes, so it is equivalent to a salary of over $100,000 per year. This, he said, will be an excellent start in life for the young woman as she starts to find her feet in the adult world. Lavoie also added that the ticket was Lagarde’s first, meaning that her win truly was a fantastic stroke of luck.

Flanked by family and friends at all sides, Lagarde officially claimed her prize at the lottery corporation’s Montreal head office a few weeks after her win. When asked about her plans for the money, she revealed that she wishes to use it to travel and fund her studies, noting that she wishes to study photography and would one day love to work for National Geographic. 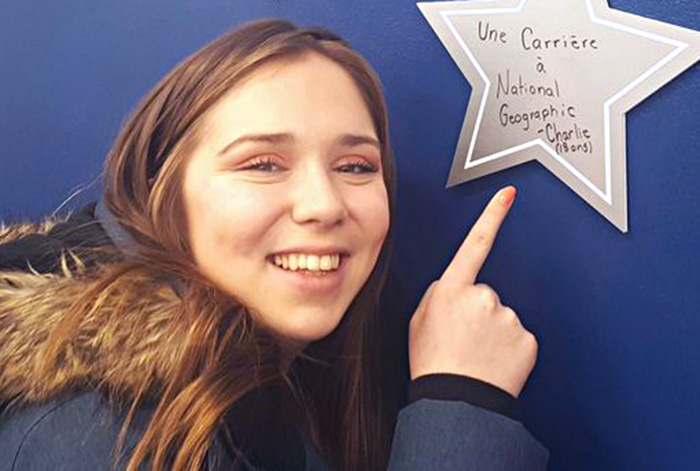