The Lotto’s Most Unusual Results 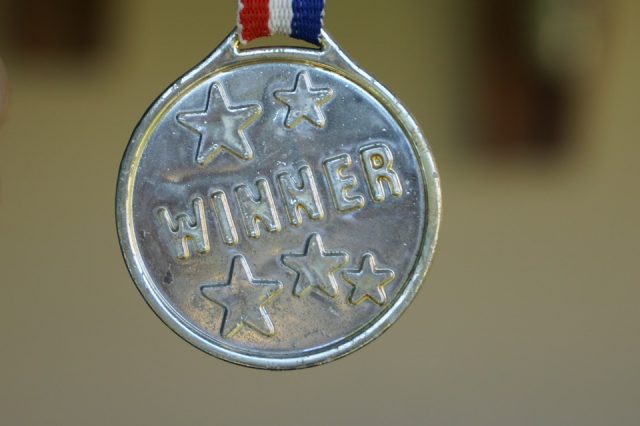 There are countless lotto draws taking place all over the world at any given point in time. Each of them offers players the chance to win jackpots beyond their wildest dreams, but the actual winning numbers of each draw don’t get nearly as much attention as the sizes of the jackpots themselves. Perhaps they should.

Sometimes, something extraordinary happens in a lottery game that makes its players turn around for a second look. It could be an unusual or interesting sequence of numbers, or maybe a surprisingly large number of winners for a single draw. There have been many such occasions in history, and each of them has been fascinating enough to earn themselves legendary status in the booming gambling industry.

On January 14, 1995, a whopping 133 players managed to each win a share of a single lotto jackpot worth £16.2 million after selecting the numbers 7, 17, 23, 32, 38 and 42. So, how did so many ticket holders manage to select the same set of random digits? It was later discovered that each of the aforementioned numbers had been positioned in the central columns of the tickets, leaving each winner with a respectable payout of £122,510.

Back in 2009, the Bulgarian Lottery hit news headlines when the digits 4, 15, 23, 24, 35 and 42 were drawn on September 10. There might be nothing inherently weird about this, except for the fact that the exact same sequence had been selected in a previous draw just four days prior as well. Nobody had won any cash on September 6, but a record-breaking 18 players scored a top prize the second time around as choosing numbers that have recently been revealed is a popular strategy for many. The odds of this happening in the Bulgarian game were chalked up to one in four million.

In a British draw on March 23, 2016, there were no jackpot winners, but an amazing 4,082 players managed to select five matching numbers. In comparison, just 30 punters matched five numbers on the March 15 draw that year. The main numbers were almost all multiples of 7: namely, 7, 14, 21, 35, 41 and 42. The number 7 is considered lucky, or even heavenly, to many, and it certainly was on that day. Every one of the 4,082 winners collected £15 and a spot in history books for their efforts, and had the 41 been a 28, they might have shared the main jackpot instead!

It’s important to remember that these occurrences, while fantastic to read about, are rare. Lottery games are extremely random in nature, and there is almost no way to predict what might happen in a draw. And while that means that there are no foolproof ways to guarantee yourself a win, you can likewise expect the odd weird and wonderful coincidence to take place and keep you entertained!