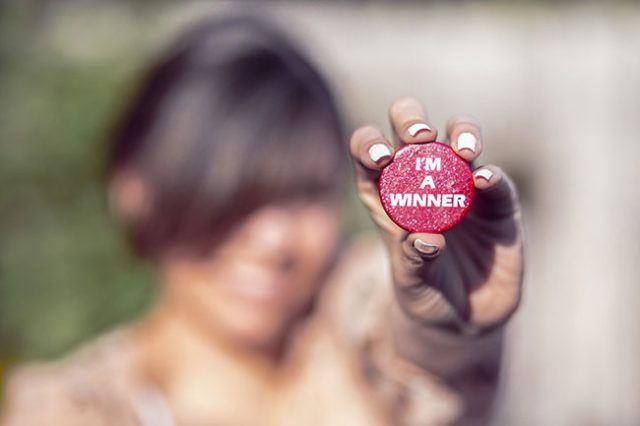 Although it’s rare for someone to win the grand prize in any given lotto game, it does indeed happen. Of all the world’s largest-ever jackpots that smashed previous records and left our jaws agape, most of them belong to the USA – although Canada has certainly delivered some impressive wins, too. Read on to discover who scooped the most unbelievable cash jackpots on the planet!

History’s biggest ever prize was shared among three winning tickets, and was drawn on January 13, 2016. Tennessee’s John and Lisa Robinson, Florida’s David Kaltschmidt and Maureen Smith, and California’s Mae and Marvin Acosta were all offered the option of claiming $533 million before tax, or taking their wins as an annuity or a lump-sum payment of $327.8 million.

The first two couples quickly opted for the lump sum, noting that not everyone is guaranteed to be here tomorrow. Smith and Kaltschmidt upgraded their truck, bought some luxury massages, and promptly retired to enjoy their newfound wealth. The Acostas remained quiet for months after their win, but stated later that they were grateful for the rare gift bestowed upon them.

Powerball does it again! In August of 2017, Mavis Wanczyk was revealed as the winner of a jackpot worth more than $758 million. It wasn’t long before she had quit her 32-year job at the Mercy Medical Center in Chicopee, Massachusetts and accepted a lump sum of $480.5 million before tax.

Back in April of 2012, another exceptionally large jackpot garnered three lucky winning tickets. Merle and Patricia Butler of Illinois claimed $218.6 million as their share of the windfall, while the rest of it was shared between three school employees – dubbed ‘The Three Amigos’ in Maryland, and a third anonymous player in Kansas.

Over in Georgia, Ira Curry and Steve Tran were spoiled in Christmas of 2013 with a monumental lottery win. Tran rapidly phoned up his boss and quit his job, and Jennifer’s Gift Shop, the seller of the ticket, received a cool $1 million for selling the winning stub.

Curry bought her own tickets at the last minute and chose a mix of her lucky number 7 and her family’s birth dates. Both opted for the lump sum of $173 million and walked away significantly richer.

The largest ever Lotto 6/49 payout, and also the largest lotto score in Canadian history, landed on October 17, 2015. The enviable prize was won by a player in Mississauga, Ontario, and undoubtedly changed one local Canuck’s life forever.