Why Some Lotto Winners Stay Anonymous 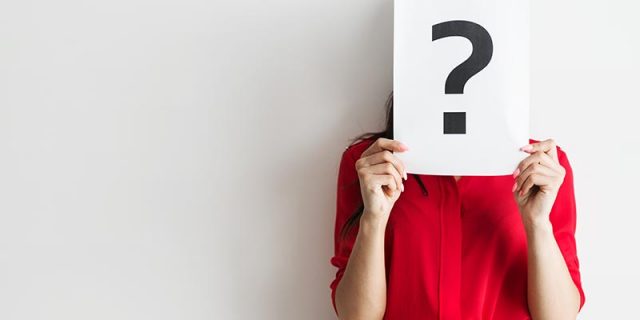 Winning the lottery is a dream come true for anyone. It’s a solid indication that days of toiling for a living are gone, and the future holds nothing but spending, relaxing, and enjoying life to the fullest. Though, why is it then that most lottery winners, the vast majority, choose to stay anonymous?

According to a woman who landed an astonishing $790 million, she simply did not want to be forced into a life of glitz, glamour and public luxury, as is normally the case with big lottery jackpot winners. She preferred a quiet life. Others say that they simply don’t want the enormous amount of attention that comes with suddenly being very rich, or the handout seekers. All very understandable, given the suffocating attention that hundreds of millions will obviously draw.

However, living in New Hampshire meant that the aforementioned lady with the $790 million had to face a specific clause; she was required to reveal her name, in order to claim the prize.

Not Always An Option

In some parts of the world it is law that winning the lottery requires your name to be released to the public. In many parts of the United States, for example, winning big means your name is going to go live, by rule of the law. Some states even require that the winner attend a press conference, of which there is no escaping. Only in the case of the winner proving that they would come to harm if their name is revealed, are they allowed to keep their name a secret. 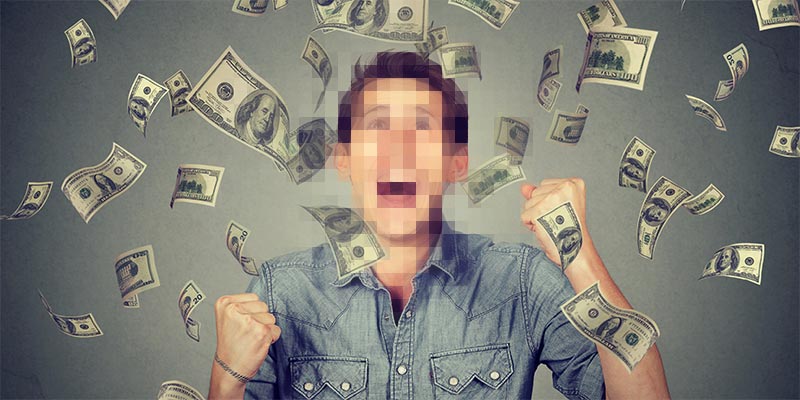 It’s understandable that those who strike it rich like to keep it a secret. Of course, this doesn’t mean that those people aren’t still living large, and having a good time. A great deal can still be done, even if you are choosing to hide your wealth from the world. Most charities accept anonymous donations, after all, and with the sort of cash a lottery gives, there will be plenty to go around.

Grab a ticket of your own, and whether you choose to go public with it or not, you can still make a few charities of your choice very well equipped, probably for a good few years. Or decades, depending on the size of the lottery winning in question.