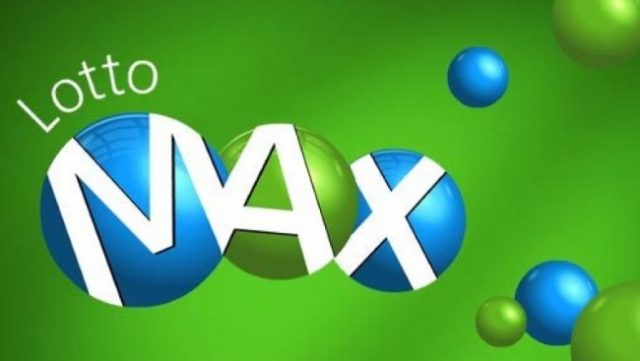 The Surrey Lotto Max player who made news headlines a number of months back when he had supposedly scammed his co-workers out of a shared prize pool, is sticking to his story that his co-workers were in fact not entitled share in the proceeds of the winning ticket. The money that had been contributed by his office workers, claims 63-year old Hugh Sengsouvanh, was at the time allocated towards a future draw. The lighting factory worker claims that the money used to buy the winning ticket was gifted to him by a member of his family at a dinner. After he had purchased the winning Lotto Max ticket, he had reportedly stashed the leftover change in the same envelope as the money that had been contributed by his co-workers, in the drawer of his desk at work.

But the co-workers have claimed that Sengsouvanh’s story holds no water, as the very reason that they had decided to participate in an office prize pool was to better their chances of winning during a specific draw on a specific date, being the Lotto Max draw of December 14, for the very fact that on that day the size of the jackpot was particularly large and handsome.

Litigation The Only Way Out

The workers, after obviously having realised that not much would be had in terms of a favourable response from Sengsouvanh, eventually decided that instituting a litigation claim was in all likelihood their only hope of being handed what they deem to be their rightful slice of the pie.

Part of their action includes having applied for a litigation certificate against Sengsouvanh’s home, which he has supposedly paid for with the proceeds of the winnings. A certificate of litigation acts in much the same way as would an interdict. The certificate ties up the land, thereby putting pressure on the owner of the land to settle debt owing to the holder of the certificate.

No Real Progress After All

Sengsouvanh’s story hasn’t changed much since we first reported on the issue some months ago. He claims that his co-workers’ claims are no more than vindictive allegations aimed at vilifying him (Sengsouvanh) and putting pressure on him to perform according to the power of the certificate of litigation.

Furthermore, claims the respondent, none of the plaintiffs had even as much as demanded a copy of the ticket in question, as they knew full well that that they did not have a horse in that particular race.