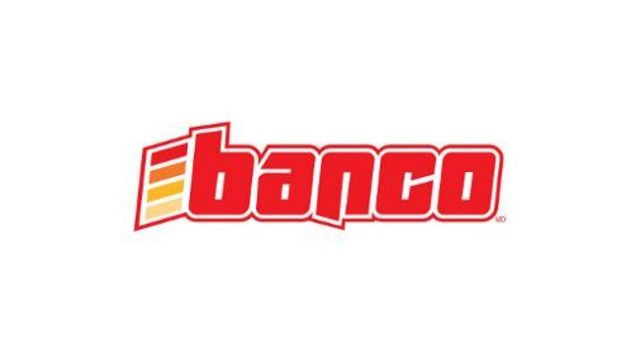 Loto-Quebec recently revealed the identity of another big winner, but this winner is a little more unusual than most. Jeannine L’Esperance Drolet has just bagged her third big lottery jackpot win. That’s right, it’s win number 3 for the lucky lady. The prize money this time round totals a grand CA$25,000 and the game shining its favour upon Drolet is none other than Banco.

The Lottery operator, save to confirm that the latest win is fact the player’s third Lotto win, did not reveal much else about the previous two incidents of Lottery lighting having struck repeatedly in one place. What Drolet’s case does seem to prove is that some people are issued with more than just your standard portion of good luck, and even when it comes to winning at games of chance generally regarded as being a great deal more volatile than most others, such as winning the Lottery.

Local Outlet Will Benefit Too

What we do know is that the lucky woman had purchased the winning Banco ticket from her local Roussillon bowling alley situated in Saint Constant. Retail outlets selling tickets to Lottery games are incentivised to advertise and go big on attracting players to their stores by the operators offering to the store owners themselves some prize money for the win. Outlets generally receive a set percentage of the prize money won.

Best of all is that it really is becoming more affordable than ever before to secure a Lotto win. The winning ticket cost the lucky player but a measly CA$1. Now if that isn’t exceptional value for a very tiny potential investment in the future, then we don’t know what is.

Another very lucky player to have recently bagged his share of jackpot Lottery money is one Regis Gerard Herve. This particular player was smiled upon by a day traditionally regarded as being the bringer of the pole opposite of luck; Friday the 13th.

Herve at first, upon having validated his ticket at a local cashier, thought that he had won CA$1,000. But the cashier invited the player to come and have a closer look at the results displayed on the screen, and much to Herve’s (pleasant) shock and surprise, he had in fact won not CA$1,000, but CA$1,000,000.

Now that Herve’s jackpot prize money has been confirmed as being much larger than the originally assumed smaller amount, the lucky winner has allowed himself to start dreaming about how he plans to spend his new riches. A brand-new car, a home renovation and a dreamy vacation on a luxury cruise liner are just some of the luxuries awaiting the excited winner.

Ready to bag YOUR own jackpot? Play online slots and try your LUCK!