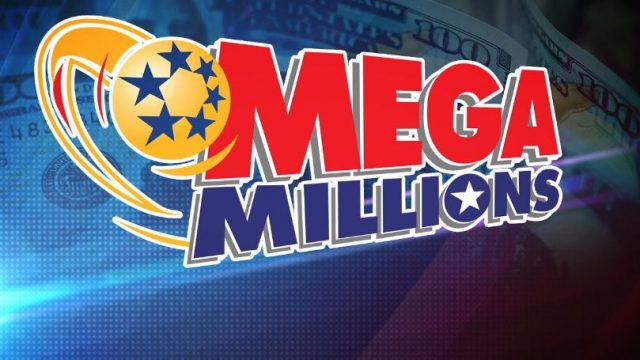 Kindness seems to be a quality that is worthy of a reward. Not only did the winner of the biggest Lottery win paid out in the history of the US Lottery allow a stranger to step up ahead of her in the ticket sales line at the time of having purchased her winning ticket, but she’s also donating a huge chunk of the money to charities that occupy a place close to her heart.

The South Carolina winner, who has elected to remain anonymous, recently made history when she not only won the largest Mega Millions jackpot in the history of the draw; a sweltering $1.5 billion; but also set the tongues wagging all over the country when it started to look as if no-one had the intention of claiming the win.

But, said the unnamed player, she had decided to keep a low profile until such time as what she was able to decide for herself how her fortune was going to be spent. After learning of the win, in addition to waiting until the worst of the wear of the shock-surprise had worn off, she had consulted with various professionals regarding the best way to protect her anonymity.

The reason for this, she told attorney Jason Kurland, was so that she would be able to continue to live some sort of a normal everyday life. South Carolina is one of the few remaining states that allow its Lottery winners to remain un-named.

In The Spirit Of Raising Awareness

Commenting on the many charities now set to benefit from the kind-hearted player’s new fortune, Kurland said that the decision to reveal who the charities are was made in the interest of raising awareness about the nominated charities.

The Alabama Red Cross is one of the charities that will receive a donation. The funds will be donated specifically in order to aid tornado relief. Kurland said that the Red Cross was selected as a beneficiary because the player deemed it befitting since she had claimed her winnings during the time that a highly destructive tornado had ripped through much of Alabama.

Some of the other charities include the Ronald McDonald House of Charities of Columbia, South Carolina; In The Middle (a charity supporting women with breast cancer), the One SC Fund For Hurricane Florence relief, and the City of Simpsonville Art Centre.

For the sake of privacy, the size of the donations has not been disclosed.

It’s Her Turn To Do Good

But how does it feel to win an absolute fortune? It’s a sensation that cannot be put into words, according to the Mega Millions winner. But there is however something that warrants a lot of “doing about” and that, according to the big-hearted Lottery player, is offering help and support where it is needed the most.

Are YOU the next big winner? You’ll never know unless you play slots!