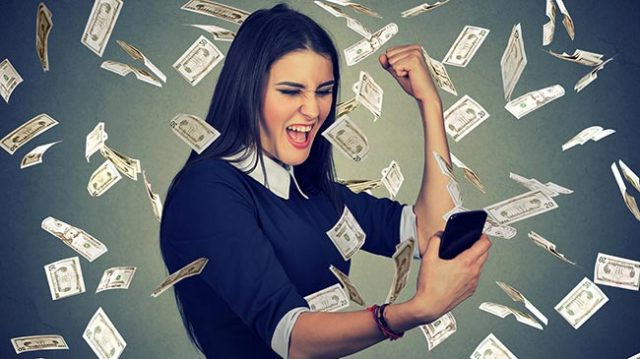 After nearly a year of searching, the mysteries of the two outstanding Lotto Max MaxMillions wins in the Northern territories have been solved!

Earlier this year in July, Janice and Bradley McNeill were on their drive home from Edmonton when they stopped along the way to purchase a lotto ticket in Fort Providence, N.W.T. The couple were fortunate enough to have bought a winning ticket on this occasion, according to a recent press release from the Western Canada Lottery Corporation. The Yellowknife couple pocketed an exciting $1 million prize just a few weeks later – although they were not the only ones to win big around the region.

Another couple from Whitehorse, Edwin and Laura Vanderkley, also managed to scoop a $1 million jackpot win around the same time. The two prizes had remained unclaimed in the North after the draw on July 13, and little was known about the big winners at the time, except for the locations at which the winning tickets had been sold.

Wins in Whitehorse and Yellowknife

As mentioned above, it has now been revealed that the McNeills had been driving home to Yellowknife when they made a quick stop at the Fort Providence-based Big River Service Center, according to the WCLC’s press release. According to Bradley, he doesn’t often play the lottery, but for some reason, on that day he decided to purchase a ticket.

The couple has no plans for their jackpot just yet, but Bradley did point out that retirement for the pair is looming. According to his wife, Janice, they have always been lucky in life. She added that they already have everything they could need in life, but that the million-dollar win was certainly a nice bonus. 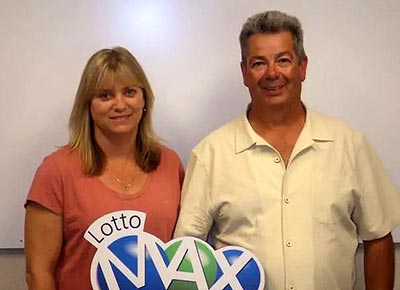 Vacation Property on the Cards

The Whitehorse winners, on the other hand, purchased their winning $11 ticket from the Porter Creek Super A in Whitehorse itself. Just days after the draw took place, Laura Vanderkley read in a local paper that one of the winning tickets had been sold in the couple’s town.

According to Laura, she quickly emailed the winning numbers to her husband, Edwin, so that he could check their tickets. It wasn’t long before he had emailed back and confirmed that the numbers did indeed match. 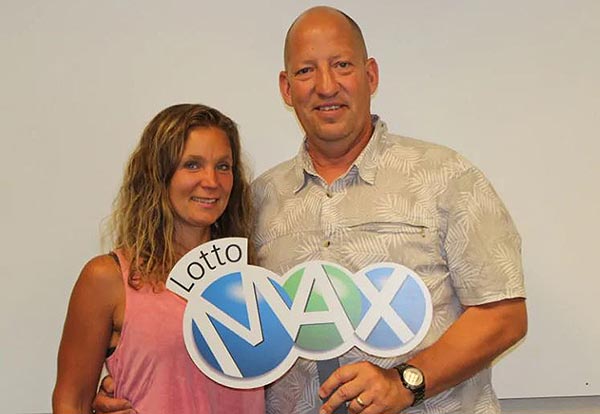 However, in a state of thrill, shock and disbelief, the pair sought out more proof, downloading the WCLC app to scan their ticket. After that, they even took the ticket to a lotto retailer to have it check on the terminal… just in case. Even then, Laura admitted that both herself and Edwin were in utter disbelief that they had won so big.

More recently, the couple has revealed that they will be using their money to pay off some of their bills. The remainder, they say, may well go towards buying a luxury vacation property abroad.