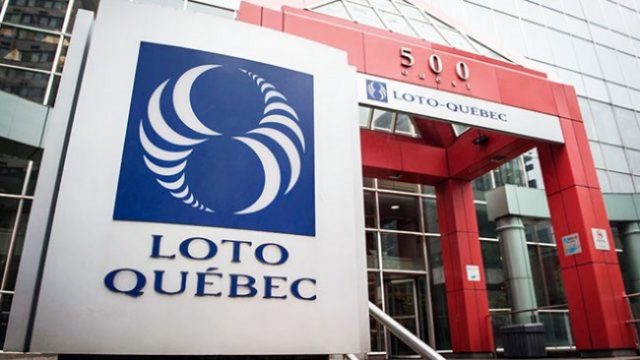 When Jason Bernier recently decided to make use of a mobile app to buy and scratch away at an online instant-win Lottery ticket he discovered that he had won a tremendous windfall totalling CA$1,000 every week for the rest of his life. But the Quebec resident soon after having learnt of his win grew very concerned indeed as the mobile phone from which he had logged into the online app suddenly froze up completely.

Afraid that he may now be effectively minus his big win, Bernier immediately contacted the offices of the Lotto-Quebec and was fortunately assured that his win was valid on showing as payable on the side of the operator. Bernier’s win was safe, much to the young player’s delight.

Mobile Lottery games have become exceptionally popular and especially so among a younger generation of tech-savvy players. Operators all over Canada have started to embrace mobile technology in an attempt to attract younger customers.

Lottery Does Its Thing In Canada

There has been no shortage of payouts in recent times in many Canadian provinces, and especially thanks to Lottery game draws and also instant win scratch cards and online Lottery games. Estrie players have really been raking in the money, and players Huguette Arguin Viens and France Viens will be quick to attest to the fact what with they themselves having recently scored big playing La Poule aux Oeufs d’Or, better known as the game with the golden eggs.

Not only did the lucky couple bag a fantastic CA$40,000 in prize money after having purchased tickets sporting golden eggs, but they also got to see themselves on television! Players love the interaction offered by many of the games and it’s become much more than just guessing a couple of numbers or scratching the film off of an instant win ticket. Operators have gone all out on the games on offer and have turned buying tickets and winning money into a right royal fan affair.

Another couple to have recently discovered the magic of the hen laying the golden eggs also hails from Quebec. Gerard Matte and Cecile Parent recently won all of CA$59,000 playing the popular game and said after having discovered that they had won a whole lot of cash, that life is about to become a great deal easier now that they have a cash windfall at their disposal.

Lotto Quebec has yet again prompted players to continue to check their tickets against the results of the weekly draws.

Play slots on YOUR mobile phone. Win BIG from anywhere!