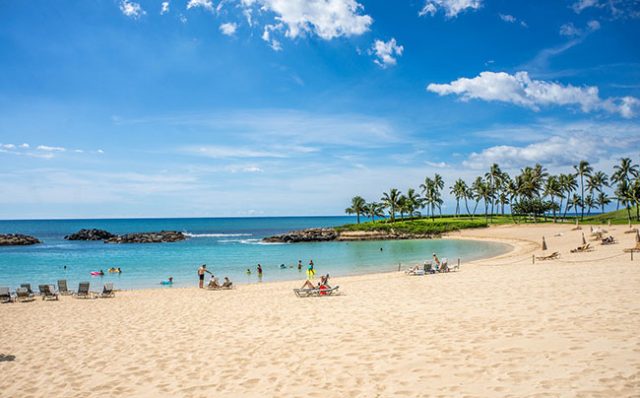 Upon learning that they have won the lotto, most people head straight to their local operator’s offices to pick up their giant checks with massive grins on their faces. However, according to lottery officials across Canada, it is not uncommon for winners to avoid stepping forward to claim their cash prizes – to begin with, at least.

The reason behind this is often that these punters decide that they need some time to themselves to organize their thoughts and lives and decide how to spend their new fortunes thoughtfully and responsibly. Some need time to organize a financial consultant, figure out how to break the news to their friends or families, or simply clear their heads before they get their hands on their millions.

This has been the case with a recent local jackpot winner, too. A man from Kindersley, Saskatchewan recently struck a Lotto Max jackpot worth a cool $1 million, but before stepping forward to claim it, he decided to do something surprising: take a spontaneous vacation to Hawaii, that is.

Graham ‘Gets His Head Straight’

Christopher Graham, the winner of the monumental windfall, decided that he needed to get away to another country entirely to decide what to do with his new status as a Canadian millionaire. Upon discovering that he had cinched the prize, Graham immediately booked a ticket to the tropical destination, aiming to make some very important choices while he was lounging on the beach with a coconut cocktail in hand.

In a press release, the player revealed more about his decision, which shocked many local residents but came as no surprise to the operators of the game he had won. In his own words, after he was sure that he had actually won, he booked his trip online as he knew he ‘needed to get his head straight’ and figure out exactly what he wanted to do with his new fortune.

Winner Aims to Work for Himself

To Graham, taking a surprise trip seemed like the best way to get away from the hubbub of daily life and give himself a place to be alone with his thoughts. Later, he returned home with no plans to retire just yet. Instead, he was sure that he wanted to get back into a business that he himself would run, making him his own boss and giving him the freedom that he had craved for years.

The Kindersley punter’s lucky numbers for the Maxmillions selections draw on October 26 were 19, 21, 22, 31, 37, 45, and 48. The winning lottery ticket was purchased from a retailer at Midtown Foods on 1st Street West in the small Saskatchewan town, and turned out to be a life-changing one for the exceptionally fortunate player.

Dying to book a beach vacation?
Play online casino games and see if you can hit the JACKPOT!