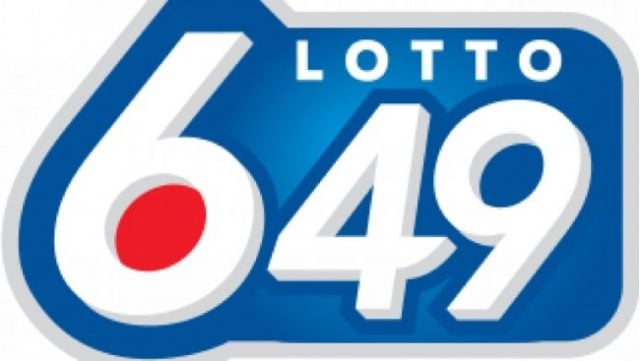 Lottery winners often report a variety of sensations all rooted in absolute unbelief on first having discovered a major jackpot win. A recent Edmonton winner instantly doubted his own sanity after having discovered that he had won $15 million in a June 6/49 Lottery draw, recalling how he had assumed that he was in fact “seeing things”.

The Western Canada Lottery Corporation has since announced Edmonton resident Lorne Nakonechny’s big win in an official press release. Even more astounding than the size of the jackpot, is the fact that the lucky June 15 win happened as a result of a free play ticket, which means that Nakonechny did not spend a dime on his multi-million prize.

The player recalls how he had just finished up a business call when he remembered that he had yet to check his ticket. He proceeded to scan the ticket with the WCLC’s special mobile app. As soon as he had scanned the ticket, remembers the jackpot winner, a long string of numbers popped out on the screen.

Convinced that he was “seeing things” and tricked by his own eyes, he proceeded to double check the winning numbers on the WCLC’s website on his computer, by comparing the numbers to the physical numbers on his 6/49 Lottery ticket. Still not entirely convinced of his good fortune, he proceeded to scan the numbers a couple of times more. The results remained the same. He was the WCLC’s latest multi-million-jackpot winner.

Nakonechny doesn’t yet have any specific plans on how to spend his newly acquired millions. His free play ticket was redeemed at Edmonton Alberta’s Namao Superstop, and the winning numbers responsible for having turned the lucky player into a millionaire are 10, 19, 24, 30, 35 and 49.

Also interesting is the fact that not one but two players were in possession of winning tickets, both reflecting the same set of jackpot numbers. The total of the June 15 jackpot draw was $29,801.65, which amount has been split between the two winners.

The other winning ticket was purchased somewhere outside of Edmonton and Calgary. The identity of the other winner has not yet been revealed. Nakonechny’s share of the win marks the 18th prize of a million or more to have been won by Alberta players this year so far.

Are YOU the next big winner? Play the Slots for a chance to change YOUR life.