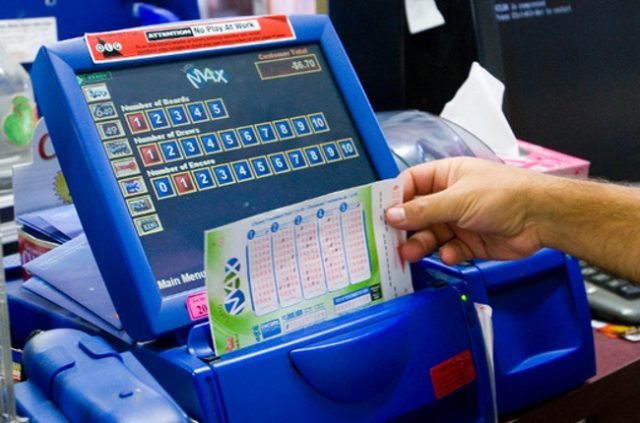 A network upgrade intended to serve the Western Canada Lottery Corporation’s Iqaluit and Rankin Inlet communities in a more efficient manner backfired ever so slightly when players from the local communities were unable to purchase any new Lottery tickets. WCLC Manager of Communications Kevin van Egdom said that the problem had its origins in the fact that in order for the terminals to generate and print new Lotto MAX and Lotto 6/49 tickets, the terminals have to be connected to the operator’s central computer system.

At the time of the network upgrade installation, communication with the central system was lost, and the operator had to work hard to try and resolve the problem so that community members could continue to purchase tickets for upcoming draws.

Scratch And Win Not Affected

Egdom also said that retailers were still able to sell scratch and win tickets despite the terminals being offline. The only issue was that retailers would not be in a position to activate the tickets until such time as the connectivity issues had been resolved.

Egdom also elaborated on the specific technology used for the terminals. He said that the operator owned a total number of 4,000 terminals all over the Prairies and the territories. Most of the terminals have been upgraded in order to accommodate wireless connections with the main system. The problem with the three affected terminals is that they aren’t located in areas where wireless networks are supported.

In order to keep these terminals functioning optimally, the operator had to come up with a makeshift solution in the way of connecting the terminals to the old system as well as to the central system at once. This is supposedly where the connectivity issues sprout from.

The issue affected most of the WCLC’s Lottery games, as most of the games are connected to live draws. For this reason, the terminals have to communicate with the central computer in some way in order to successfully generate numbers and also activate and register wins. The fact that the connection failure affected almost every avenue of business surely had the effect of the operator going the extra mile to find a workable solution.

Egdom estimates that locals living in the regions served by the three terminals spend an average of $70,000 a week on Lottery tickets, so any downtime would adversely affect both those buying and the retailers themselves.

Make sure YOU don’t miss out on a huge WIN. Play ONLINE!