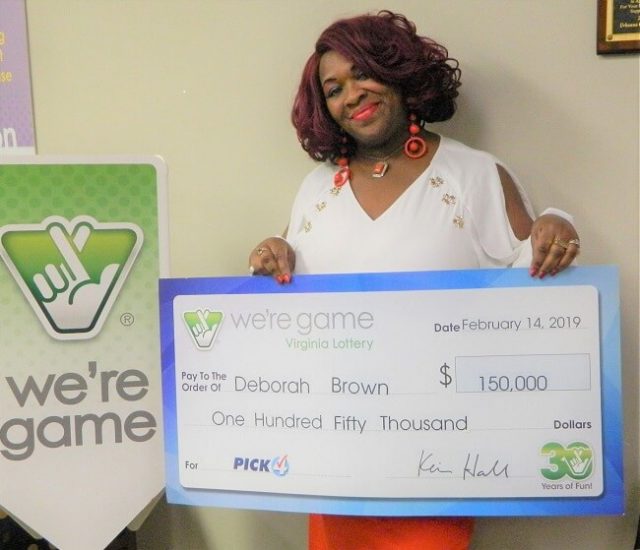 Deborah Brown, a Lottery player from Virginia in the US who had recently struck it very lucky indeed by having had, at the time of the draw, 30 winning tickets to her name, remembers a distinct sensation that she was about to have a heart attack in reaction to her having realised that her numbers had come up as winning numbers in the draw.

Most players, when asked to tell the story of what their first thoughts or reactions had been after discovering that they had won a large sum of cash in a Lottery draw, will tell you all about having had to double check because their minds refused to accept that it could be true, as well as immediately jumping the gun towards trying to decide what to do with their newly discovered riches first. Others are overcome with a sense of fear that they must be dreaming, because it feels too good to be true. And we daresay, these reactions are all within the scope of what one would call normal; even reasonable given the circumstances.

But most players aren’t called Deborah Brown, the woman who had managed to beat unimaginable odds by having won the Lotto 30 times in one day. We’d say that a heart attack would in this case most definitely qualify as the new normal!

Read More…Act Of Kindness Pays Off For Lotto Winner

Deborah’s 30 winning tickets were the making of a $150,000 windfall. Initially, Deborah had purchased 20 Pick 4 tickets in the local Virginia Lottery. The interesting bit is the fact that she had decided to play single set of numbers on all 20. Deborah can only explain her decision as having experienced a sensation of the numbers really calling out to her so that eventually, she saw them in her mind’s eye, and as she puts it, she was “really feeling it”.

In fact, so intense was the feeling, that she had later on during that same day purchased 10 more tickets; again playing the same string of numbers on the final 10 tickets too.

Needless to say, what others may have been tempted to refer to as pure madness, turned out to be very positive indeed for Brown. On the day in question, the exact string of numbers that she had been “feeling” all day, with each correct combination having been worth a stunning $5,000, fell as the winning numbers, leaving Deborah Brown much better off that what she had been before.

Are YOU feeling lucky? Play the lottery and see if you can win BIG!