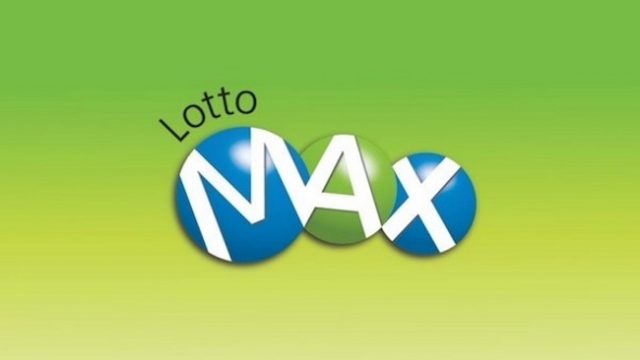 The joy of becoming an instant millionaire is most probably one of the most life-changing experiences that any person can have. Thanks to Lottery games, the possibility exists for literally everyone. It’s a revolutionary consideration that every player who had ever played the Lotto had just as a big a chance of winning as every other player. It’s the ultimate stroke of luck when the chips fall perfectly in one’s favour, and Lottery games are for that very reason, always in fashion.

Ontario’s Lotto 6/49 recently did its magic when it paid out a grand as well as a minor jackpot during the March 23 draw. But the really exciting bit is that Lotto MAX continues to grow and could very well be worth a steaming hot CA$50 million by March 29th.

The March 23 grand prizewinner has not yet made contact with the Ontario Lottery and Gaming Corporation. Imagine their surprise when they realise that they’ve just become the nation’s next over-night millionaire! The winner of the guaranteed CA$1 million minor jackpot is also to contact the OLGC yet, and players are encouraged to check their tickets for a possible win. Winners have 52 weeks during which to claim their money, with the clock starting to tick away on the date of the draw.

The March 22 Lotto MAX draw wasn’t won by anyone, with no player having matched the entire series of numbers drawn. However, there are two tickets on the money for the second prize, with each player able to claim their CA$175,465.60 portion of the loot.

Canadians love playing the Lottery, and this is evident when considering the rates at which the jackpots grow. The March 29 draw has attracted a lot of attention and players are purchasing tickets by the thousands. It’s no surprise either; just imagine what can be done with a multi-million dollar cash windfall! And especially one as big as this coming Friday’s jackpot.

Even if nobody manages to scoop up the big one, there are guaranteed smaller jackpot wins just begging to change lives and make dreams come true. And really, Lottery games pay both ways. Many charitable organisations all over the country benefit from donations made and taxes paid by the Canada’s Lotteries. Playing the Lottery creates the opportunity to win big money as well as to support those in dire need of help.

Are YOU a winner? Enter Spinland and see if you can strike it RICH!