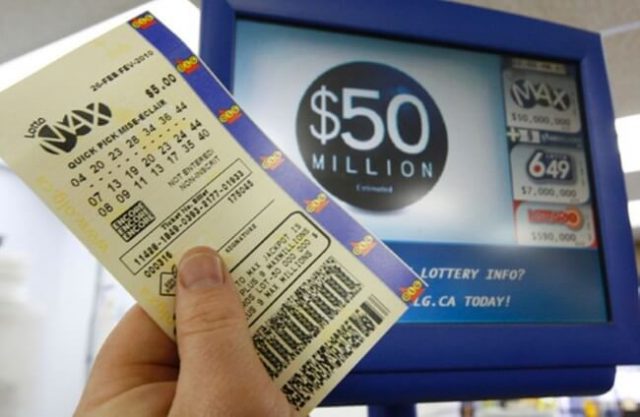 $50 million. That was the size of Friday night’s Lotto Max jackpot. What’s more, no winning ticket was recorded, which means that the draw scheduled to take place on Friday, April 5, has the potential of bestowing upon a very lucky player a cash windfall to the tune of $55 million! Trying to imagine the scope of the opportunities made possible by a win of this size is almost impossible.

With a little bit of luck, a lucky player or players will nab the April 5 jackpot. But what exactly happens when the money isn’t won and rolls over to future dates? We examine this and other interesting questions often mulled over by Lottery players.

What’s With The Rollover?

The basics of a rollover come down to the mathematics of the matter. When no winning ticket matching the numbers of the draw has been sold, the current jackpot carries over to the following week. Due to the fact that during the days leading up the next draw, more tickets are sold, the jackpot increases when a roll-over takes place, making the ultimate prize bigger and better than before thanks to the additional contributions.

The roll-over; despite the fact that it obviously indicates that nobody won the previous time round; often does its bit to build excitement and hype. Once a rollover, or even more than one rollovers, has taken place, the top prize continues to grow, and along with it, absolute excitement and anticipation.

What About The No-Shows?

Rollovers aren’t at all negative occurrences, as the money simply carries over to the next week, and the jackpot continues to grow. But what’s really lamentable is the fact that it sometimes so happens that players do not claim their winnings at all. Because this does occur, and one can only surmise at the many possible reasons for this, all national Lotteries are required to publish a deadline by which time the winnings must be claimed. The cut-off date is generally 6 months after the draw date.

It’s perfectly reasonable that Lottery boards cannot be expected to avail the money to possible winners for an indefinite period of time. Unclaimed winnings are however put to a great deal of good use for the general good of everyone. Some of the money will be used to boost the size of future jackpots, and some will be donated to charitable organisations; over and above the money channelled towards these organisations as a rule.

Get YOUR hands on a jackpot. Play slots for a chance to WIN!