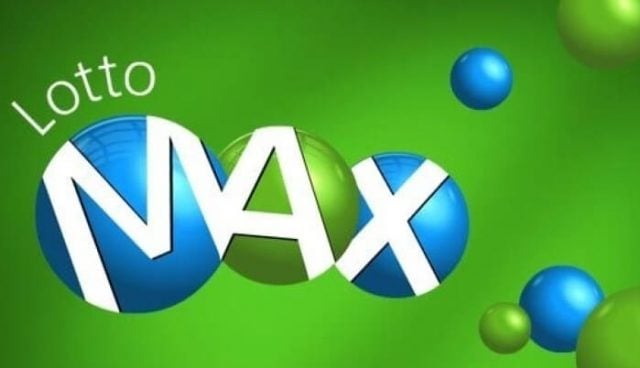 It’s no use waiting around to be burgled by a charming burglar when looking for love. One actually has to leave the house. The same logic applies to winning the Lottery. You actually have to buy a ticket. And there really is no time like the present to get going when talking big-win Lotto jackpots as Lotto MAX, for one, may soon swell to an incredible CA$70 million in first-prize jackpot money.

Winning the Lottery is life changing and Canadians can now more than ever before speak from first-hand experience. Games like Lotto MAX and Lottery 6/49 are nearly every week paying out big to local players. More big-jackpots are falling than ever before and this is having the effect of more people going out to get tickets, which of course in turn makes the jackpots to grow even bigger still.

Read More… Why We Love Playing The Lottery

Daily Grand For A Grand Win

A very lucky Windsor player is one of the people well able to testify about the life-changing power of a big Lottery win. Michel Lalonde is preparing to approach life from an entirely different angle now that he’s CA$500,020 in the money following the purchase of a Daily Grand ticket.

Lalonde won his change-of-life windfall as a result of his having bought a ticket for the September 19 draw. The lucky winner wasted no time in getting around to contacting the OLG in order to claim his money following the draw. Lalonde was given the option of either staking his claim to an annual CA$25,000 payment for the rest of his life, or to claim his jackpot winnings in a single payment. The Windsor resident selected the option of a once-off bulk payment. He had purchased his $43 lucky winning ticket from Windsor’s Hasty Market.

He Wants To Retire In Comfort

Quebec resident Francois Charest is a man with a retirement plan. Charest will for the remainder of his life be receiving CA$1,000 on a weekly basis from Loto Quebec following his purchase of a Gagnant a Vie Lottery game ticket.

But it had been Charest’s wife who had first become aware of the very good news. She obviously could not wait to tell her husband, but despite all of the excitement, the couple say that they still have to pinch themselves so as to ensure that they aren’t in fact merely dreaming. What Charest values most about having won the massive prize is the fact that he no longer has to worry about affording to retire from his job once he reaches retirement age.