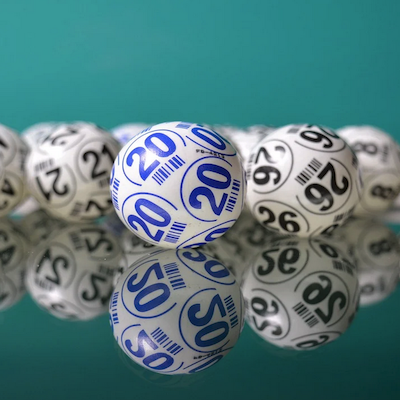 Canadians have watched as the Lotto Max lottery jackpot has rolled over week after week. The amount has, of course, grown along the way, finally reaching the staggering sum of CA$50 million. It was only a matter of time before someone finally claimed it, and now that winner has been found. A Quebec resident has managed to roll the lucky numbers, officially turning themselves into a multi-millionaire.

Though, at this point the winner has yet to reveal themselves. Those with tickets should check, and double check the numbers. As it stands, there is a courtesy window of 52 weeks, allowing winners to take the plunge and contact Loto-Quebec. It isn’t uncommon for new millionaires to need a few weeks to finally come forward. CA$50 million is, after all, an amount that can completely alter a life forever.

Many Chances To Win

CA$50 million is certainly a huge chunk of change but is far from the official record. The Lotto Max jackpot has climbed to as much as CA$70 million, which is more than most Canadians could even hope to spend in a lifetime.

Though, it isn’t all just about the massive jackpots. The Maxmillion draw also offers payouts, though is capped at a cool CA$1 million. But there are very few who would turn their noses up at a CA$1 million cash injection, making Maxmillion just as much a viable prize.

Draws are held twice weekly, and tickets are available at both retail outlets, and via the official site. Who knows who might be the next lucky lottery enthusiast to walk away with more millions than they know what to do with?

But now that the CA$50 million has been claimed, what will be up for grabs next week? After Lotto Max finally pays out, the jackpot amount gets reset to the starting number; CA$12 million. Again, not an amount to be taken lightly. Though chances are the jackpot will roll over a few times again before being claimed, allowing it to gain some mass along the way.

Meanwhile, the other popular local lottery, Lotto 6/49, has also rolled over. It now sits at $5 million, demonstrating just how many chances Canadians have to strike it lucky. A smaller amount did get claimed by a British Columbia resident, with that lucky winner also having 52 weeks to contact the British Columbia Lottery Corporation (BCLC.)