Lotteries Lash Out At DOJ And Wire Act 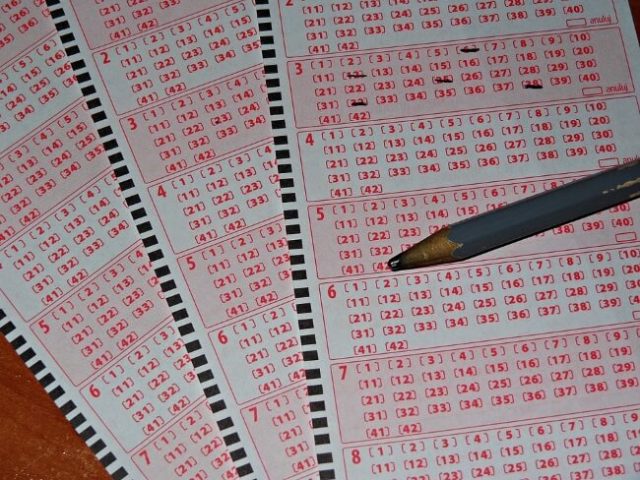 The US Department of Justice has responded to a lawsuit filed by the New Hampshire Lottery Commission concerning the DOJ’s statements concerning the illegality of Lottery games in the state (as well as most other US states) following the proposed re-interpretation of the controversial Wire Act, by requesting the Federal Court to dismiss the case; which it says it deems grossly premature; based on the fact that it will be some time yet before any applications of the law or possible prosecutions will be able to take place.

This, to the mind of many who have already reacted to the news having gone public, is a little bit like saying that it isn’t yet necessary to upgrade the security in one’s home, because after all, the next break-in and entry is only in a month’s time from now.

Read More…Amanda Hobson To Step Down As BCLC CFO

The DOJ has based its request for dismissal on the premise that the Wire Act and its interpretation in the context of the wider games and Lottery business deserves proper consideration by the department as well as various of the country’s lawmakers, and that by pre-empting any actions at this stage would be akin to putting the cart before the horse.

And yet, on Thursday past, the DOJ responded to a query for clarification lodged by the New Hampshire Lottery Commission concerning expected time-frames, scope, reasoning and ramifications, by saying that the commission has failed to adequately motivate why its lottery games should not fall within the general scope of the Wire Act.

It’s quite obvious from the department’s response that there already exists a definite intention to actually put into words the consequences associated with disregarding the provisions of the Wire Act, despite the uncertainties surrounding the exact intentions behind some of its stipulations.

True Intentions Must Be Examined

But the law should always seek to work for the good of those it wishes to protect. When considering the reasons for the Wire Act’s having come into existence in the first place, it’s not at all hard to understand the outrage displayed by state Lotteries thus far. The Act is currently 58 years old and at the time, sought to protect people from mafia activity over state lines, including money crossing state lines and enriching illegal bookmakers.

Numerous state Lotteries and AG’s have already requested the US Department of Justice to abandon its apparent resolve to re-instate the Act. Only time will tell whether government will step in and pay heed to the reality of the possible dire consequences of the outlawing of online games and online lottery games.