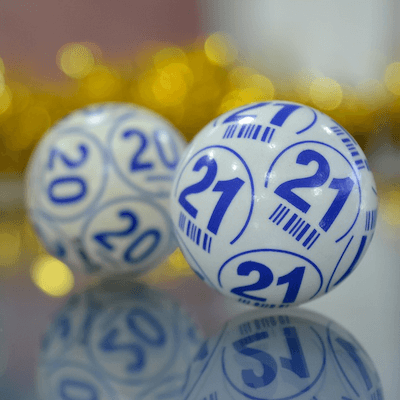 Imagine knowing that CA$36 million was waiting for you, only to have lost the key to get it. That may be the case with last month’s Lotto 6/49 jackpot. The Ontario Lottery and Gaming Corporation (OLG) has reminded locals that an enormous jackpot has indeed been won, but that the winner has yet to come forward. Why anyone wouldn’t want their CA$36 million is a bit of a mystery. Unless the person has simply misplaced the winning ticket.

But what if they were also just scared to take the plunge? Suddenly being an instant multi-millionaire can be a scary thought, especially since the winner’s name would be made public. So perhaps either they are building up the courage, or alternatively are simply looking for financial advice in advance.

Either way, there is a great big stack of millions sitting in OLG offices, waiting for the winner.

An OLG representative, Tony Bitonti, elaborated on the situation. He first stressed that the winner should make contact as soon as possible. In the case of a prize being between CA$1,000 and CA$49,999,90, he explained, a winner can simply claim the cash online. But anything above CA$50,000 requires that contact be made with the OLG offices. The number to call is 1-800-387-0098, should the shy jackpot winner be wondering how to take the plunge.

Bitonti pointed out what most are already thinking; the winning ticket could either have been lost, or the lucky person may not even know that they are millionaire. In this case, Bitonti stressed, only 52 weeks are allowed for a cash prize to be claimed.

This means that a clock is ticking, and that lottery players really better check their tickets. Just to be sure.

The latest Lotto 6/49 draw was also not claimed. But in this case, it was simply a matter of no winner being declared. The amount up for grabs is now much more petite, given that the previous win was so big. But although CA$8.8 million may be smaller, it is still more than enough to be a life changer.

The lottery keeps on ticking, and millions keep getting thrown around. Who would’ve thought that one of the biggest issues would be actually getting a victor to come forward and accept multi-millions? It just goes to show a big pile of cash can catch a Canadian by surprise, so much so that they don’t even know they’ve won it.