Lotto 6/49 Creating More Winners Than Ever Before 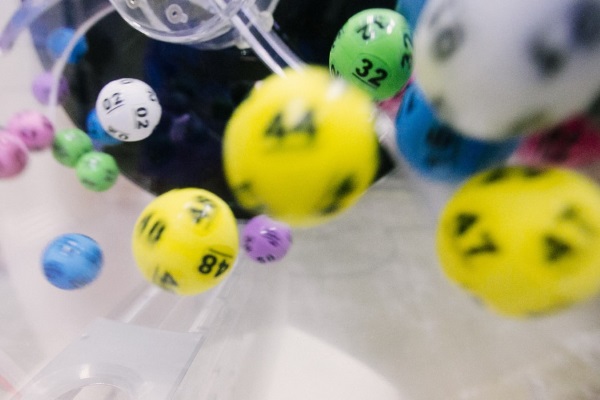 The way in which big-jackpot Lottery wins work truly is a many-interesting thing. Consider the case of one of the country’s most popular Lotto games of all time – Lotto 6/49. Months on end could arguably go by; and this has actually been the case in the past; with nobody hitting the big money. And then suddenly out of the blue, as is currently the case, folks start zooming in on the big loot on a weekly basis.

But what happens when the treasure chest runs dry? Is this even a possibility? Not likely, say those in the know, because the more big-jackpot money people win, the more they, as well as others, want to play. The minimum CA$5 million big-jackpot cash prize up for grabs every week, perfectly complemented by the guaranteed CA$1 million cash prize/s are after all what lures us so, because who couldn’t do with a stunning cash windfall just waiting to make their wildest dreams come true?

The September 11 Lotto 6/49 draw proved exceptionally ready and able to spread the Lotto happiness when it reached the minimum CA$5 million big jackpot as well as an additional CA$1 million in guaranteed prize money to boot.

Both prizes were ultimately claimed during the draw and the first of these went to a resident of Mattawa. This is however all that has been revealed so far, because the lucky winner has yet to stake his or claim to the stunning prize money. Whoever the lucky Mattawa dweller turns out to be, its crucial the he or she approaches the operator with the winning ticket in hand before the 52-week claim period has passed.

The Mysteries And The Known

The identity of the winner of the guaranteed CA$ 1 million also at this stage remains a mystery. What we do know was that a resident of Toronto has won the lucky million. He or she too have the standard 52 weeks during which to claim their winnings.

Canada was again the land of good fortune for yet another lucky Ontario player who recently boarded the money train after having won CA$250,000 playing Instant Crossword Deluxe. Being an instant-win scratch game, Gregory Donaldson was instantly aware of the fact that he had just one a massive sum of money.

The 53-year-old Hanover resident had purchased his lucky scratch card from Hanover Foodland and plans to spend some of his winnings on settling his debt. The possibility of purchasing a future home is also in the pipeline for the lucky player.