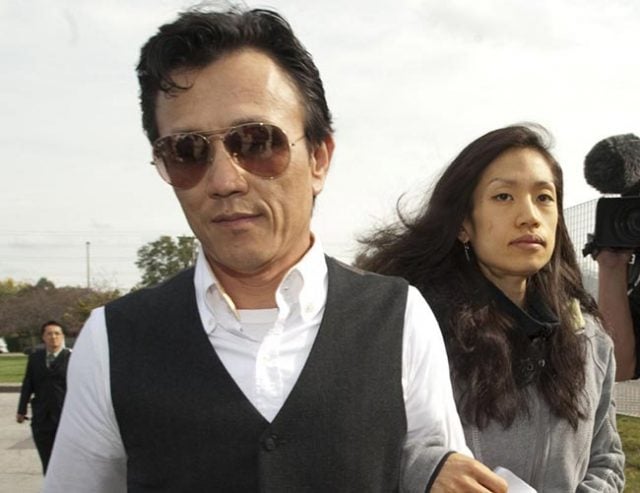 A father, son and daughter trio who won a hefty $12.5 million on a free lottery ticket they had scammed off a customer at their variety store were officially sentenced by Canadian courts on Tuesday, September 4, 2018.

The father of the family, Jun-Chul Chung, received a sentence to seven years in jail, while his daughter Kathleen Chung was handed a four-year sentence. Chung’s son, Kenneth Chung, received 10 months’ worth of jail time for his transgressions.

All three of the Chung family members were found guilty in 2017 of stealing lotto tickets from their own customers at Kenneth Chung’s Burlington, Ontario-based variety store. The courts heard that Kenneth and Jun-Chul took tickets that won free lotto plays for themselves, without informing the rightful owners of the tickets about their prizes.

One of the free tickets mentioned above was the winner of a jackpot back in 2003, according to Kathleen Chung. The family reportedly used their winnings to fund what police have described to be a ‘lavish lifestyle’, buying multiple homes and luxury vehicles with the stolen windfalls.

The Chungs’ actions were not discovered until 2010, when they were involved in a police investigation of insider jackpot wins. Once their fraud had come to light, the Ontario Lottery and Gaming Corporation found the rightful winners of the lucky tickets and paid them nearly $15 million combined, accounting for accrued interest as well.

The Canadian lottery company began a civil lawsuit against the family soon thereafter in a bid to recover their money. Furthermore, it also amended its rules to prevent similar cases of future fraud by forcing lotto retailers to return tickets to their true owners immediately after validating them on their systems. 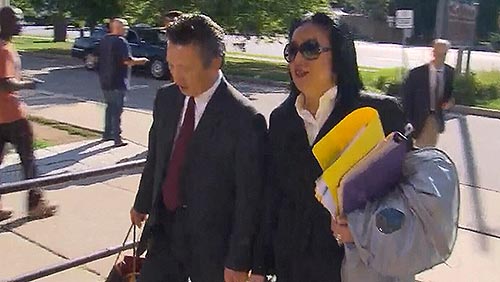 Jacqueline An, the lawyer who represented the Chung family’s case in court, has since noted that Jun-Chul plans to appeal his conviction, and will be out of custody on bail while he waits for the outcome of his appeal.

Founded on April 1, 2000, the Ontario Lottery and Gaming Corporation (known simply as OLG since 2006 for corporate branding purposes) is a state-run, Crown Corporation owned entity that is run by the government of Ontario. Headquartered in Sault Ste. Marie, the operator is currently lead by CEO Stephen Rigby, who has been in his current role since January of 2015.

OLG currently employs over 17,850 staff members in Canada alone, and oversees the provision of legal gambling and lottery services throughout its native province. The company is also tasked with regulatory power, and has jurisdiction in areas of gaming fraud, money laundering and terrorism financing relating to gaming funds. 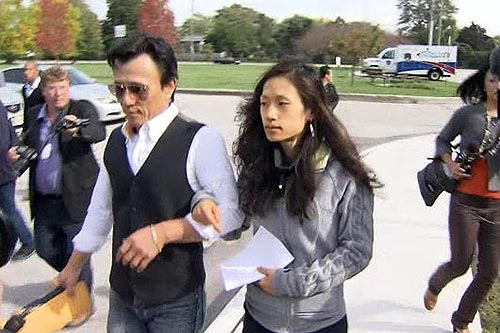 Enter the Bingo Fest and You Could Win BIG!