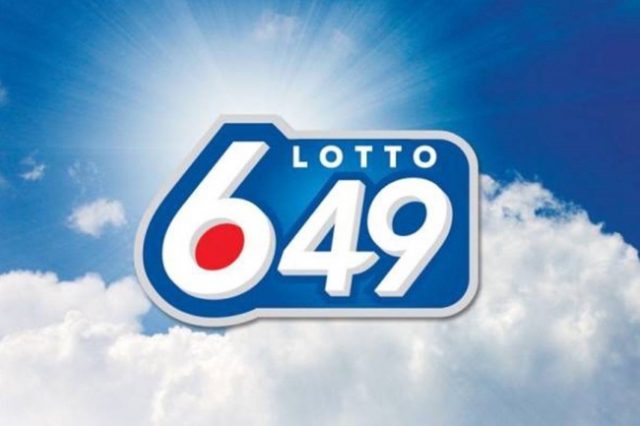 She did not waste any time checking her ticket against the results of the November 23 draw and upon having realised that she had won, proceeded to have her ticket checked repeatedly. And yet, she still ended up going home without claiming the prize money. Tran needed time to process and to plan. She wanted to come to terms with her having won a massive sum of cash before even doing as much as claiming her good fortune from the operator.

But, admitted Tran after the fact, the time that had lapsed between then and now wasn’t spent idly. She now has a clear idea of how she plans on spending her new riches. Some of the money will be used to better the lives of her family members and a large portion of the winnings will be donated to her church.

Duc Tran Is No Exception

A surprising number of players have been following a similar approach to that of Duc Tran. Folks preferring to mull it all over in their minds and make 100% certain that they have come to terms with the life-altering implications associated with a big Lotto win.

Other players, however, cannot wait to get cracking on the celebrations and waste no time claiming their prize money. Such is nature of a group of 6 pharmacy workers who recently bagged CA$500,000 following their having pooled their resources ahead of the September 25 Lotto 6/49 Extra draw.

Tina Gauvin, along with 6 of her Vernon pharmacy co-workers, get to now enjoy not only the money; which they have already shared equally among themselves; but also a very special bonding opportunity. The group says that by sharing in something as special as a major Lottery win, they have grown closer to one another.

They Assumed Trickery Was At Play

When Lottery team captain Tina Gauvin took the time to check the group’s ticket at a self-service terminal whilst collecting her mother from the airport, she could hardly believe her eyes when it was revealed that her pool had won the massive sum of money.

Her fellow-workers immediately assumed that Tina was playing a trick on them and the group initially refused to believe that something as incredible awesome as winning big money in the Lotto had actually happened to them.

Great was their joy when they finally realised that their team captain was in fact telling the truth and that they were now at liberty to dream really big.