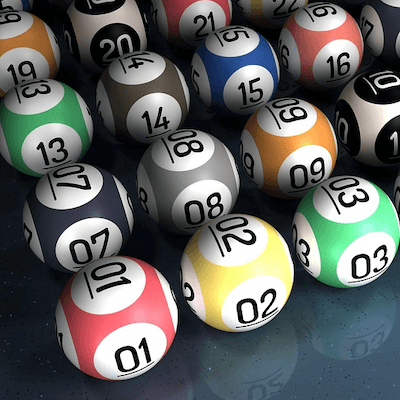 The Lotto Max jackpot has once again failed to find an owner. This is bad news for those that were hoping to be winners, but very good news for those that are still hoping to win. Of course, since the jackpot went unclaimed, it has again rolled over. This means that the total winnable amount sits at a breath-taking CA$50,000,000. Who couldn’t use that sort of cash injection over the holiday season?

As shocking as it may seem, this isn’t even the highest that the Lotto Max has ever been. The record saw it climb in excess of CA$70,000,000, which defies even the most optimistic expectations. There is little wonder why the lottery is considered the most generous on Canada, especially given that the competition doesn’t even come close.

Though, this big jackpot isn’t the only cash up for grabs. It shouldn’t be forgotten that the Maxmillion prize is also given away on a weekly basis. The total may just be CA$1,000,000, but who would say not to that?

Still Hope For The Hopeful

Ticket holders have been checking and rechecking their tickets, but alas the December 7th draw was uneventful. Even the pair of Maxmillion draws went unclaimed, though these don’t roll over, meaning that they stay firm at CA$1,000,000. What this does mean, however, is the hopeful fact that the next draw will now see 4 Maxmillion draws up for grabs. 4 chances of getting a CA$1,000,000 cash injection is better than 2, right?

Hence, the time is ripe for a new Canadian millionaire to be crowned. The only question is who will be lucky, and who will happen to be holding a winning ticket. Speaking of which, lottery tickets are available at retail outlets, but can also be purchased online.

Though Lotto Max didn’t see any winners, Lotto 6/49 did have a major score. The prizes for Lotto 6/49 may not be as lofty but are still certainly something to write home about. A massive CA$8.8,000,000 was handed out to a lucky player in Mississauga. The name of the winner has not yet been released but will be in due course.

Another winner in Lambton Country also got lucky, though with a slightly lesser CA$207,248. No exceeding a million, but who is going to say no to that sort of cash when it comes time to start doing Christmas shopping?