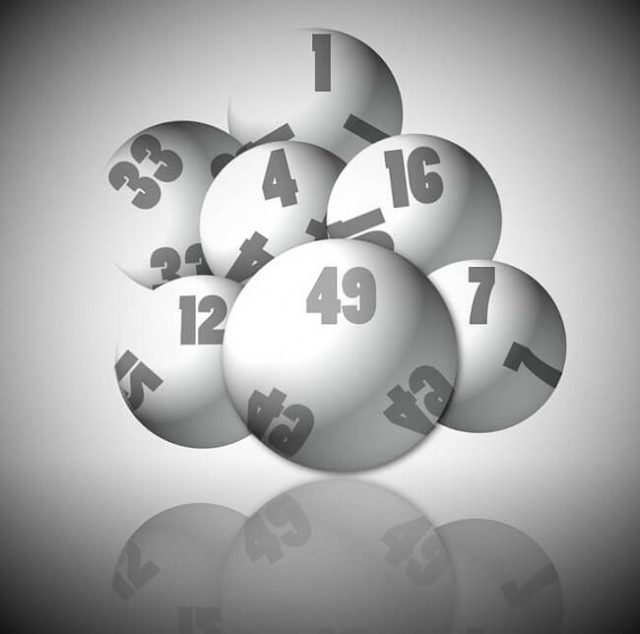 Winning the Lottery. One of life’s rare pleasures and certainly not the kind of good fortune that happens to just anyone. Most of us dream about winning millions, but we never actually expect that we will. We consider it to be something that happens to other people; a once in a lifetime deal that only befalls the super-lucky.

The good news is that pretty much everyone who has ever won the Lottery relates to having never thought that it would happen to them. Just ask Theresa Marcelino from Winnipeg. Marcelino recently won $1 million after having purchased a winning ticket from Kim’s Lottery Link in Winnipeg Square.

According to the lucky winner, she did not expect to win at all, let alone $1 million in cash! Marcelino tells the story of how she had scanned her ticket hoping to at least have won something; even just $10 would have made her happy. But the next thing she knew, she was repeatedly counting the zero’s in $1 million, because what had seemed impossible had actually happened to her!

According to the lucky player, it still just doesn’t seem real.

There’s winning $1 million, and then there’s winning $25.9 million. Lady Luck must have been smiling upon a British Columbia ticket-holder on Friday, as one very lucky Lotto Max player managed to get all of the lucky numbers in.

The location of purchase and identity of the ticket holder has not yet been revealed, but we’re quite certain that feelings of disbelief must have prevailed here to. After all, winning multiple millions is the stuff that dreams are made of.

But what does it really feel like to win the Lottery? Past winners have offered valuable insight and some very surprising points of view. The initial feeling is generally one of utter and complete disbelief; a sensation similar to wanting to pinch one’s self whenever something happens that seems too good to be true.

After the initial shock (and a shock to the system it definitely is!) has died down, a brief moment of feeling fearful ensues. This generally involves the question of “what if it’s all just a giant big misunderstanding??” But then, as the dust starts to settle, the excitement starts to slowly build. And it’s at this point, according to psychologists who have studied the reactions of many a winner that one starts to accept the fact that the money is actually really yours.

Want to get that WINNING feeling? Play Slots online NOW!