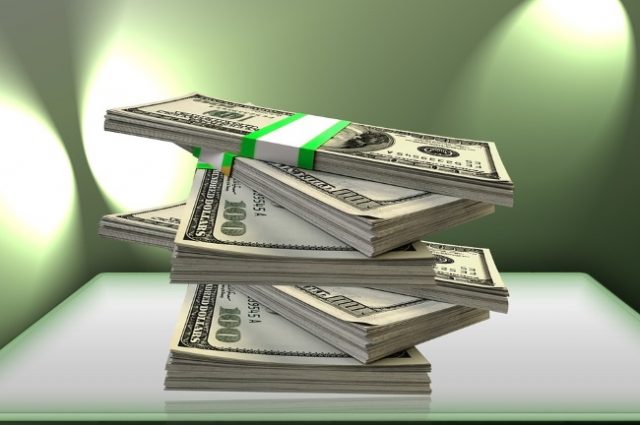 While choosing winning lottery numbers can be difficult, for many players this is actually the easy part. Deciding how to spend their payouts is where they run into issues. There are many stories of successful ticketholders who blow their good fortune in short spaces of time and end up where they were before they won, or possibly in an even worse position.

Getting sound financial advice after a big windfall is essential. Most experts suggest using a small portion of your reward on a holiday or some other kind of splurge, while investing the rest of your new funds. Some of the most cautionary tales of what can happen if you don’t, and just start spending, are listed below.

When the Party is Over

In 1998, Canadian Gerald Muswagon won $10 million in the Super 7 Jackpot Lottery. This seems to have been his trigger to descend into a partying lifestyle. He hosted huge events, where he always consumed large amounts of alcohol, and it was not unusual for him to spend thousands of dollars each night. After he’d burned through his winnings, he realised that he’d wasted his good fortune. In 2005, he tragically took his own life.

Losing Everything in Atlantic City

Evelyn Adams won the lottery twice within 2 years, and managed to walk away with almost $6 million by the end of it. She used her wins to bet big in Atlantic City – and her losses were equally large. Eventually, she lost everything and today she has no assets and lives in a trailer park.

Dressed for Failure, Not Success

In 1961, Vivian Nicholson won the United Kingdom lottery and publicly announced that she would be spending the money on the finer things in life. She did just that, and spent almost all of her payout on expensive designer clothing. In 1965, just 4 years after riding high, Nicholson declared bankruptcy.

Not all those who lose their lottery takings do so through selfish acts. South Korean immigrant Janite Lee won millions in a St Louis lottery, and spent the majority of her winnings on donations to good causes.

Her beneficiaries included charities, political organisations and education programmes. She also gambled a lot of her money away, and ultimately she also went bankrupt. In this case, at least, the funds that she gave away benefited others, hopefully leaving a legacy that led to more kindness.

Could YOU be a winner? Change your life, enter the LOTTERY today!