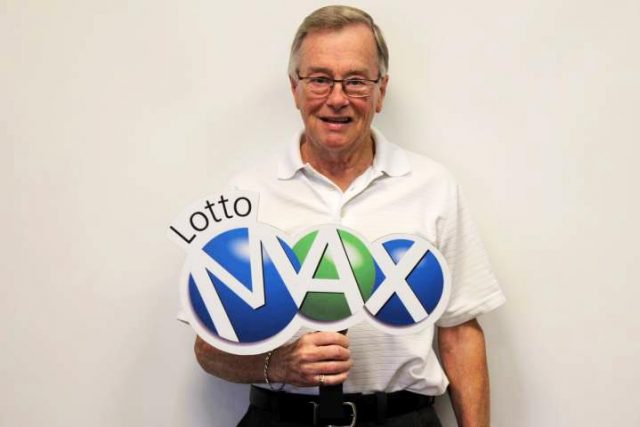 There were no big announcements to nearest and dearest, or rounds of celebratory drinks when Winnipeg-based Larry Leadbeater won $1 million in an 8 June lottery. Instead, he put his winning ticket in a safety deposit box, and waited a few weeks before claiming his prize.

The winner said he purchased the ticket that won him one of the week’s 52 Lotto Max Maxmillions payouts at a gas station in St. Vital. He did not watch the draw that day, but found out about his lucky moment not long after.

The man said his plans for the money include renovating his home, as well as the possible purchase of a vehicle. He added that he had never expected to win, even though he had hope that one day he would, and that it felt surreal.

As strange as waiting to claim such as significant prize may seem to some, Leadbeater was not the first lottery winner to wait some time before claiming their payout. In 2016, another Winnipeg resident, Roland Tessier, won $1 million in a Lotto 6/49 draw, and waited before identifying himself to lottery authorities.

He found out his ticket won when he checked the results online the morning following the draw. He confirmed them by visiting a store. He said he told the cashier she would be surprised when she checked his numbers.

Tessier explained his delay by referring to the old proverb about not counting unhatched chickens. He said he was reluctant to do anything until he was absolutely certain all was in order. Like this year’s reluctant winner, he planned to spend some of the money on renovations. 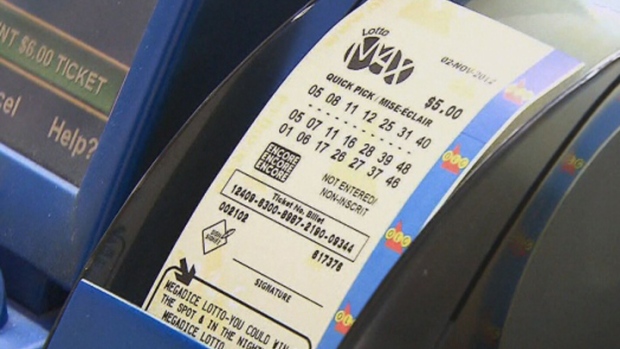 Ontario Lottery and Gaming Corporation spokesperson Tony Bitonti said that successful players delaying prize collection happened more frequently than commonly believed. He said the main reason for doing so was to ensure the payout will be utilised wisely.

Lucky players often share their news with trusted friends and family members, and consult financial advisors and lawyers. Only when they are sure sound plans have been made, do they go forward to make a claim.

Even though good financial planning is recommended to winners, they should not wait too long before validating their tickets. According to Bitonti, all tickets purchased at terminals have an expiry date before which all winnings must be claimed.