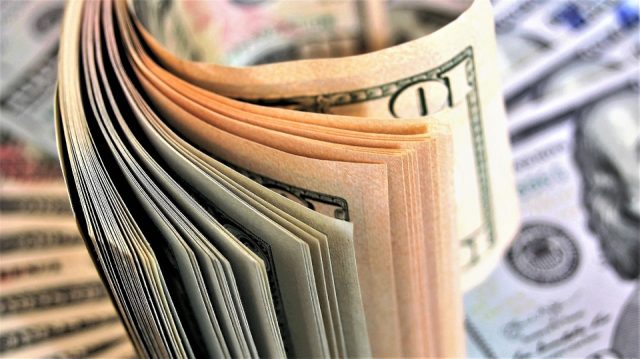 One would think when you’ve been lucky enough to win the Lottery there would be no need to have to find creative and dubious ways of boosting our income. But apparently it’s true that some people will never have enough money. An aggrieved Lottery winner who has accused his financial advisor of having lost half of his winnings due to bad investment decisions, as well as a driver who claims to have inherited $14 million are two of the suspects who were recently arrested in a multi-million dollar drug trafficking investigation between British Colombia and Winnipeg.

In total, 10 suspects are thought to have been part of the network, and have been arrested. The investigation, known as Project Riverbank, saw to the seizure of more than $3 million worth of illegal drugs, weapons, and related assets. It must be said that none of the allegations made against the 10 suspects have as of yet been evidenced in court.

8 Months’ Worth Of Trafficking

According to the contents of an affidavit deposed of by Deputy Sergeant Ravi Masir in the Manitoba Court of Queen’s Bench on November the 1st, a large-scale drug trafficking network had been responsible for the distributions of drugs worth millions of dollars from British Colombia to Winnipeg over the course of 8 months leading up to 1 November.

Our earlier-mentioned Lotto winner, one 39-year old Mohammad Shakil Khan, who reportedly won nearly $4 million in a 2007 Lottery, is thought by police to have been an instrumental and central operator in the unholy network of distribution. The charges against Khan have been formulated accordingly and if he is found guilty, he will most probably wish that he had kept on playing the Lottery instead of trying his hand at illegal drug distribution operations.

As mentioned earlier, Khan is currently in the process of suing his own financial advisor for having lost or squandered nearly $2.3 million of his winnings.

In Over His Head

According to the contents of Misir’s affidavit, the Lottery winner was shipping kilograms of ketamine and cocaine from BC to Winnipeg, for distribution in the Winnipeg area, at regular intervals. What’s more, and constitutes even more bad news for Khan, is that he is now being suspected and investigated for having been part of the Independent Soldiers street gang, as well as being a member of the Wolf Pack, Hells Angels and the Red Scorpions.

Wolfpack-members are notorious for violence and for being involved in multi-million dollar drug trafficking schemes.

The lottery can change your LIFE! Enter online and see if you can win big