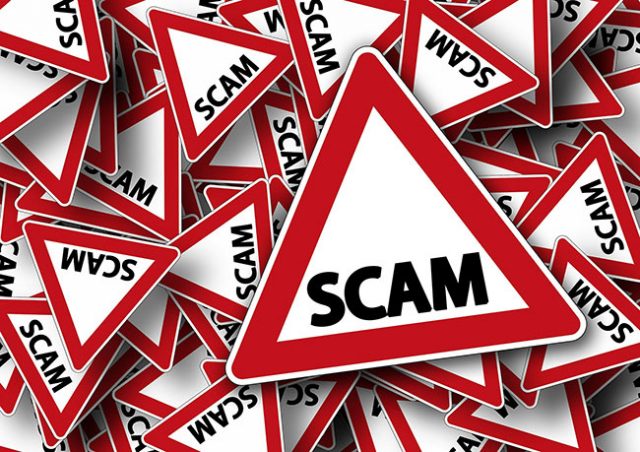 According to police in the Canadian town of Lethbridge, an 81-year-old woman was scammed out of a whopping $250,000 after a clan of criminals convinced her that she had won a major lottery jackpot.

The Lethbridge senior’s son was the one who reported the fraud case to local authorities last week after the woman discovered that she had been sending weekly payments to the scammers. The payments in question dated as far back as March 2018.

Investigators on the case say that the women initially received a letter in the mail that claimed to have been sent from the Bank of America. The letter told her that she had won a US sweepstakes game, and after contacting the fraudsters behind the crime to pocket her winnings, she was told that she had to pay state taxes and other levies first to insure the prize before she could claim it.

The victim of the scam was led to believe that she had won $750,000. According to Sgt. Paolo Magliocco, a sergeant with the service’s economic crimes unit, the sophisticated scam has often caught out the most vulnerable members of society. Worse still, the chances of ever recovering the stolen cash or bringing the perpetrators to the justice they deserve are slim at best.

Magliocco says that there are always a few investigative avenues to take, but that once the money has left the country, police are generally left powerless. He noted that this incident is easily the largest in value he has ever seen from fraudsters who seek out targets and then overwhelm them with demands once they have been hooked.

After the elderly victim had been convinced that she had won the lottery, Magliocco says that the criminals continued to contact her via telephone over the 10 months to follow. They pushed her to make more payments, and also to provide her personal and banking information in order to secure the fictitious prize.

Unfortunately, the scammers also realized that they had found a malleable target, and shared her number with other criminals. By late 2018, she was receiving over 100 phone calls a day, police have revealed. This January, callers claiming to be working at the Canada Revenue Agency began to phone her too, claiming that taxes were now also owed on the money on their side.

By the time the family contacted the police, as much as $250,000 had been sent to the fraudsters, mainly in the form of bank drafts. According to the Better Business Bureau, lottery-related scams like this one have hit nearly 500,000 people in the US and Canada over the past three years, causing losses of over $117 million in 2017 alone.

Magliocco says that the elderly, young adults, and immigrants are typically the most popular victims, and has warned these populations to be cautious as Lethbridge police continue to investigate the crime.