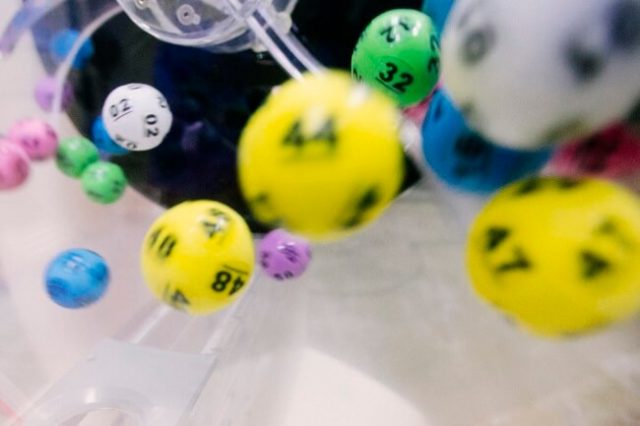 A winning Lottery ticket, purchased by an unidentified player in Guelph, is worth a cool CAD$1 million. The ticket’s winner is unidentified not because the player has asked to remain anonymous, but because the winnings have not yet been claimed by anyone. The ticket was purchased for the October 1st 2018 draw, and the lucky winner has yet to step forward.

Sadly, this is no isolated incident. In fact, two CAD$1 million Lottery prizes remain unclaimed in Canada, and both sets of prize money will eventually prescribe if not claimed by the rightful holders of the winning tickets. The prescription period is generally fixed at 52 weeks. Failure to claim one’s winnings within the specified time period will ultimately lead to forfeiture.

In 2017 alone, more than CAD$46 million in prize money expired in Canada alone. This according to information provided by the Atlantic Lottery Corporation (ALC). One would think that anyone playing the Lottery would ensure that winnings are claimed, and especially so when prize money runs all the way into the millions.

The reasons behind why some players never claim their winnings are multiple. It could be anything from a forgotten ticket to a lost ticket; in some cases players even fail to check the winning Lottery numbers for the period for which their tickets were purchased. Granted, a large portion of the annual unclaimed winnings, says the ALC, is made up of multiple smaller wins all adding up to a large total. But it does happen that large sums of cash remain unclaimed too. The largest jackpot to have remained unclaimed in Ontario was a 2006 CAD$14.9 million Lottery win.

Constant Reminders By The OLG

The OLG does do its bit in order to locate the winners of any prize money in excess of $10,000. Whilst there is obviously not much to be done in the way of identifying the winners of store-bought tickets, the corporation goes to a lot of trouble in an effort to remind players to check their tickets. The OLG does this by publishing reminders in local newspapers in the regions where the winning tickets were bought.

But despite the various efforts, some prizes are never claimed. Unclaimed money is generally deposited back into the various prize pools, and some of the funds are donated to the various charities supported by the Lotteries.