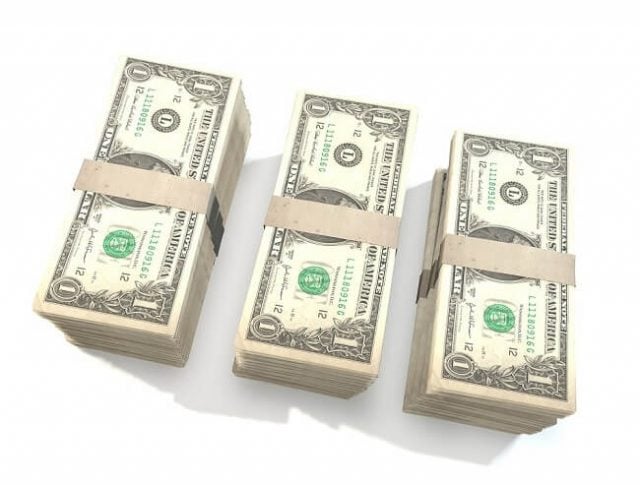 Who doesn’t enjoy getting more than their money’s worth? Most of us have at some point fantasized about winning the Lottery; and some have even done just that thanks to a major stroke of luck. But what about being paid more than what a ticket is actually worth in terms of the numbers-combination?

A group of players who had recently cashed in their Illinois Lottery winning tickets are the right people to ask, because thanks to a technical glitch in the verification system, some players ended up receiving more money than what their tickets were worth, much to the dismay of the retailers on the other side of the money screen, of course.

The issue affected all instant-win ticket verifications. A player, who had for example won $5, received $300 instead. Thanks to certain safeguards, retailers only pay out winnings up to $600 as a general rule, so none of the affected parties would have been millions out of pocket. Still, multiple small amounts can tend to add up to a nasty total.

For the moment, the affected retailers remain out of pocket.

Retailers May Get Their Own Back

According to information released to the press, it does appear as if the retailers will eventually be reimbursed for the extra winnings paid out, and by the Illinois Lottery. Bill Fleischli, who is the executive VP of the Illinois Petroleum Marketers Association and the Illinois Association of Convenient Stores, said last week that a process had been put into place that will in all likelihood see retailers reimbursed for having paid out the incorrect amounts.

Fleischli prompted retailers to submit their claims, together with a written account of what had happened, as well as the winning ticket in question, to the Lottery’s offices in Springfield.

According to Jason Schaumberg, a spokesperson for the Illinois Lottery, the problem is no longer in play and was resolved on February 20th; the same day on which it was discovered and reported. Technicians were able to fix the glitch on the very day that it had started to run amok with players’ tickets.

According to Schaumberg, the problem was most probably thanks to a new retail-terminal system that had been rolled out shortly before the incident was reported to have taken place. He also pointed out that it was near impossible to, at this stage at least, estimate exactly how much extra money had been paid out to players.

Players will not be required to pay back any of their happy-accident winnings.

Could YOU win stacks of cash? Play bingo today!