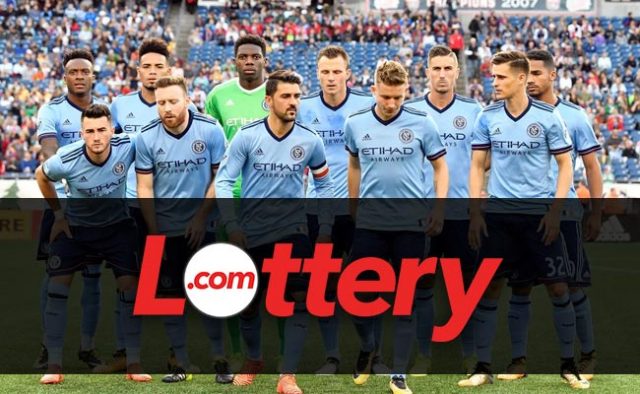 The recent abolishment of PASPA is bringing about exciting new changes in the US and is having a ripple effect on the industry as a whole. Now, mobile Lottery company Lottery.com, has been appointed as the official digital partner of New York City F.C. as well as sister club Manchester City. The new alliance will hold many benefits for the site’s loyal players, and as an added perk there will be a host of special fan-experiences up for grabs.

Fans living in New York City are in for a real treat, with the very unique opportunity of being in line to win in-stadium VIP experiences. These include chalk talks, as well as being able to watch pregame warm-ups at the Yankee Stadium. From this particular vantage point, the lucky winners will be in close proximity with star players.

Lottery.com will also have the opportunity to display branded signage inside of the stadium, and will be keeping fans up to date with information relating to each game’s starting XI line-up on the club’s social media pages.

Additionally, the brand will act as the presenting partner of a Manchester Viewing party in the United States. In Manchester itself, local fans will be in the very fortunate position of being able to not only win hospitality tickets for matches, but also stand a chance of securing a VIP tour of the legendary and iconic Etihad Stadium. 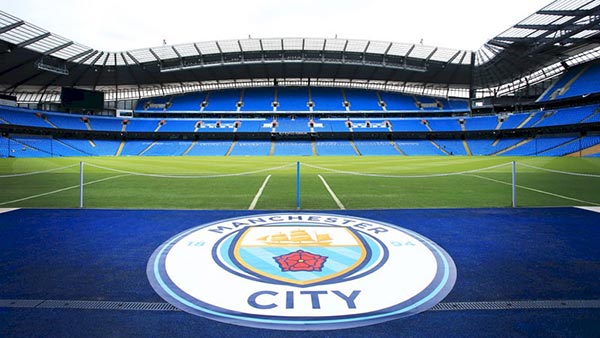 Chief Executive Officer for Lottery.com, Tony DiMatteo, has welcomed the new partnership between the two brands, and has said that it is very exciting to be in the position of being able to offer such amazing experiences to its players. DiMatteo described the fan-experiences as once-in-a-lifetime, and is sure they will appeal to a broad audience.

Lottery.com is authorized to deliver official games of chance to mobile phones. The company recently launched the sale of its Security Token Offering, which is a very unique approach to broad-based philanthropy. They are very focused on the impact of Lottery games on charitable organisations, and have said that they endeavors to become the world’s largest global charitable platform by means of partnerships with global role-players such as Manchester City and New York City F.C.

So far, they have adopted a unique approach towards donating to charities all over the world, and the company has proven itself to be truly effective in becoming a platform through which players of games of chance may become actively involved, while having fun.