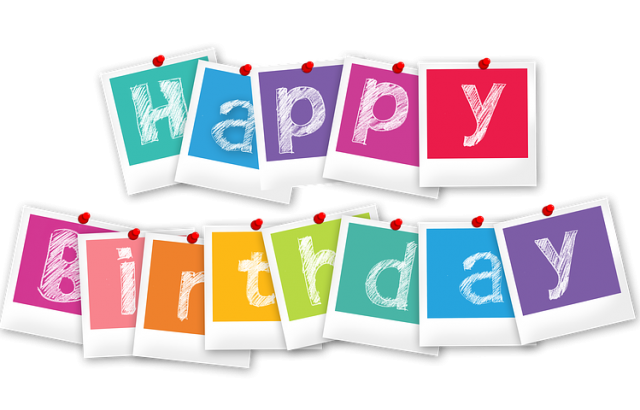 Richmond Lottery player Marlon Coronado won’t be likely to forget his 36th birthday. The lucky man celebrated another year in the land of the living right ahead of the Lotto 6/49 draw that saw him win a fantastic CA$1 million in guaranteed prize money, effectively turning the birthday boy into one of Canada’s newest Lotto millionaires!

Lottery players all over British Columbia have been raking in the wins as they fall. Folks often dream up the most elaborate of fantasies as to how they would go about spending their newfound riches if it ever came to pass that they were to win a million playing the Lotto. But very few people actually expect to win and when it does, folks often relate the story of how they simply could not believe their own eyes when the dream came true.

Coronado’s lucky strike came to pass on November 20 and one cannot help but like to think that the Richmond resident must have made a very special wish when blowing out the candles ahead of that particular draw. The latest millionaire however seems to be taking it all in his stride and says that its his personal conviction that it had been his Bichon Frise named Martial that had been his actual good luck charm as Martial (his trusty canine) too had celebrated his own birthday by turning 1 at the time of the winning draw.

Accidentally appropriately, Martial had been the one to first learn of the news after dad Marlon had discovered that they had won a million in the Lotto. Coronado is married but his wife had been at work at the time of his having discovered that he was now officially a Richmond millionaire.

As to how the lucky trio plan on spending their winnings, a trip to the Philippines appears to be on the cards. Coronado also plans on spending a large portion of his Lotto jackpot money on buying a house the couple and for Martial in Richmond. Martial will in all likelihood be marching along and protecting his new borders when dad and mom are off and away holidaying it up.

Lucky No. 13 For Guelph Couple

But the Coronados aren’t the only ones celebrating a very special November. Melvin and Heather Roumeliotis, a couple residing in Guelph, on November 13th staked their own claim to a lucky Lotto 6/49 CA$1 million in jackpot prize money.

The couple plan on investing the bulk of the money and spending the remaining cash on their loved ones.