Lotteries Trump Bitcoin Among US Citizens 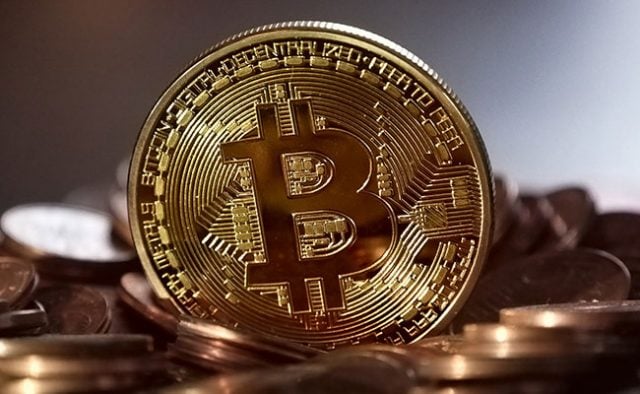 Each year, American citizens spend more than $70 billion on state lotto tickets alone. That’s definitely an impressive number off the bat, but the fact that it’s nearly $8 billion more than the complete market cap of Bitcoin really puts things into perspective.

Speaking of perspective, it has also been estimated that US lottery sales have a value worth more than half of the entire cryptocurrency market. The latest accurate industry data, dating back to 2016, has shown just how far North American players are willing to go to get their hands on a multimillion dollar jackpot, and nowadays, they are likely spending even more on this pursuit.

According to the 2016 US Census, around $80.55 billion was pumped into the lotto industry by hopeful punters looking to score the windfall of their dreams. In 2017, that number seemed to have dropped somewhat, with CNN estimating it to have stood at approximately $73.5 billion for the year in question.

Half of US Adults Indulge in Lotto

Circling back to Bitcoin, the statistics become even more surprising. It is estimated that around 50% of all adults in the US regularly purchase state game tickets, while only around 5% of them own Bitcoin. Clearly, the majority of locals seem to have more faith in gambling to win than they do in crypto investments.

A final comparison puts the entire picture into perspective. Despite the many controversies it has brewed through its data leaks and personal information usage, social media giant Facebook has nearly 2.3 billion active monthly users worldwide. Crypto, on the other hand, has not quite reached 32 million just yet. Bitcoin Market Journal has pinned the number at 22 million Bitcoin wallets, accurate as of July 2018.

Some more statistics from the Washington Post reveal that, according to state-by-state averages on US lottery spend, adults in America are spending around $600 per person per year on their favourite pastime. On the other hand, if the average person had invested that same $600 into Bitcoin at the start of 2016, they would now have about 1.25 Bitcoin. As of last year, that would have translated into more than $21,000.

Of course, there are many factors that lotteries (and Facebook) do have that are notably absent in cryptocurrency trading. Their entertainment factor is undeniable, and in terms of gambling, the possibility of scoring hundreds of millions of dollars overnight is likely infinitely more thrilling to many than winning a few thousands from a sound investment.

Ultimately, lotto continues to be an American classic because of its sheer fun factor – and although Bitcoin is often a solid investment choice, it simply cannot compete on that level!