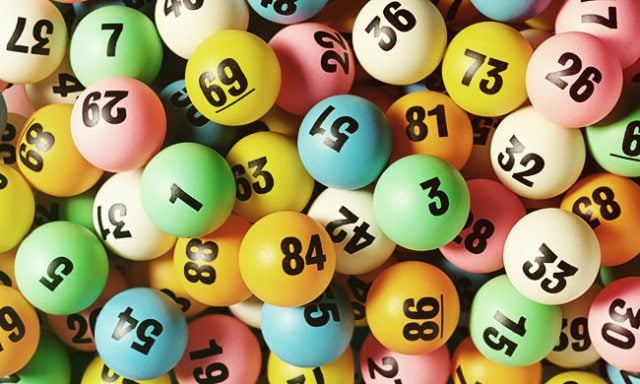 Meet Sarah Rogalsky, a 32-year old millennial living and working in Winnipeg. Sarah is no different from most other millennials in that she doesn’t consider playing the Lottery enough of an incentive to even buy her own ticket. In fact, according to Sarah, she has never purchased a ticket of her own. It’s much easier to toss in a few dollars every week as part of a Lottery pool at the office, and she only does this as its part of the social side of office life.

Sadly, as far as millennials go, Sarah Rogalsky is no exception. This age group in particular, has had multiple forms of entertainment and digital technology at their fingertips even before they were able to clutch a feeding bottle; let alone a Lottery ticket. As such, playing a game where the odds seem to be very much out of any individual’s reach due to the sheer number of combination possibilities, doesn’t even cross the mind, let alone act as an incentive.

But Lottery agencies have realized the nature of the monster that has reared its ugly head and are now trying to reverse the damage. And we daresay – not a minute too soon.

A Steady Decline All Over

According to the Western Canada Lottery Corp., the representative of the Prairie Provinces as well as the three Northern territories, there was a $150 million drop in Lottery ticket sales in a question of months. This figure was the official outcome when sales in 2016 were compared to sales in 2017. A very dramatic and concerning decline to say the least.

The Ontario Lottery and Gaming Corporation, ever diplomatic, has cited a diminishing core player base as being the root of the problem. This was the official statement issued by the corporation in its latest annual financial report.

Drastic Times And All That

Agencies have now taken matters into their own hands, involving everything from instant-scratch Lottery cards combined with a spinning wheel when the live draw takes place, to the installation of Lottery terminals at corner-cafés.  Some provinces have even opened online gambling sites where players can engage in Lottery games that closely resemble typical online casino games.  Anything just to spark an interest.

Professor Kelley Main, Head of the Marketing Department at the Asper School of Business at the University Manitoba, is of the opinion that it has everything to do with young adults who are just so used to having multiple entertainment options available at their every beck and call, that interacting with a Lottery ticket constructed entirely out of paper seems to resemble an activity from the dark ages.

The tech-battle rages on and the only thing left to do now is to adapt. Adapt or die.