Loto-Quebec Under Fire Over Wages 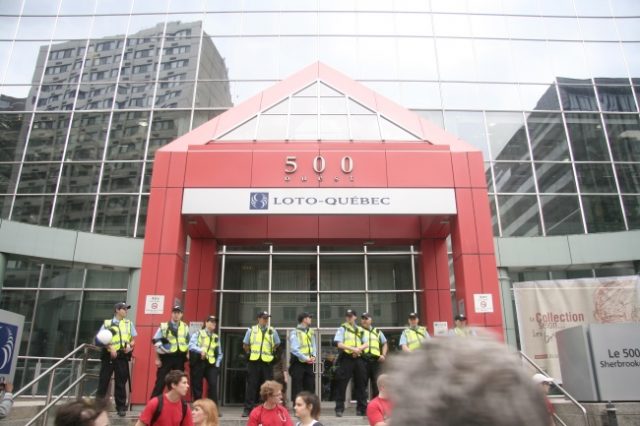 Doug Ford isn’t the only power-that-be with a special interest in how our Lotto overlords are choosing to spend taxpayers’ money. Much of the same of what has been happening in the land of the OLG is also going down in the province of Quebec, with Lottery operator Loto-Quebec’s employee payroll once again recently under scrutiny.

A report recently issued by the Institut de la Statistique de Quebec on the topic of wage comparisons revealed some rather surprising results in that the province’s crown corporations; and most notably so operator Loto-Quebec; appears to have fallen into a regular habit of paying their employees a lot more in general than what do Canadian government organisations and agencies. In fact, the gap is of a significant size, with crown corporation employees earning on average 25% more than what do their government-employed colleagues. This is taking into account the actual wages paid out, additional benefits and also working schedules.

You Get What You Pay For

It certainly hasn’t helped that crown corporations; what with their reporting to the Minister of the Crown only; are often perceived as enjoying a certain freedom to do as they please, at least to some extent. Quebec is home to some 60 crown corporations in total and even though the majority of these offer to their employees salaries that are much higher in value than what is the norm, there has been an increased focus on especially the activities of Loto-Quebec.

It must at this point be mentioned that it is a well-established fact that many crown corporations offer better benefits in an attempt to stay relevant and competitive in a field that is ever-changing and at times, even volatile. Better benefits are viewed as the perfect bait for attracting better-skilled employees.

Little has however been offered by way of reasonable explanation as to why the remuneration discrepancy seems to extend even to severance packages. What it basically comes down to is that even when headed in the direction of the closest exit, Loto-Quebec employees receive significantly better rewards than what do their government-employed counterparts. A handshake to the value of CA$50,000 as a parting bonus (and that’s per individual) isn’t at all unheard of.

Its perhaps necessary then to keep a watchful regulatory eye on the likes of Loto-Quebec and various other crown corporations. Immunity to consequence and answering to no one is the stuff that George Orwell novels are made of, after all.

Is the next BIG winner YOU? Play at Jsckpot City and try YOUR luck!