Loto-Quebec Scammed Out of $1m 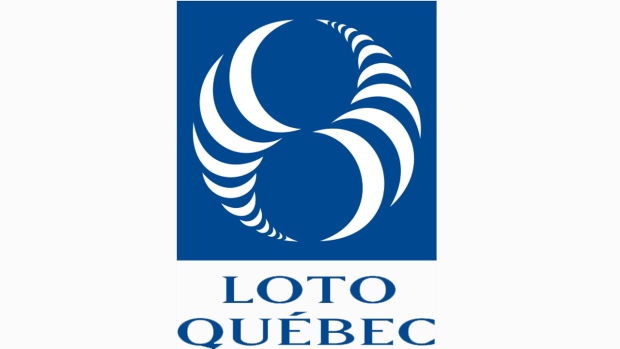 Canadian gambling operator Loto-Quebec is reportedly investigating a scam that defrauded it out of more than $1 million dollars. Surprisingly, the province’s state-run gaming entity kept this information on the down low for months before publicizing it late last week.

A report from Le Journal de Montreal has called it possibly the ‘largest scam known’ in local lotto history. The perpetrators of the defrauding efforts reportedly knew exactly what they were doing, too, as officials have noted that they have pulled the same stint at a number of other casinos in Canada.

In August last year, the Casino du Lac-Leamy fell victim to a subterfuge effort in the form of two payments made by bank draft. Neither of the payments were cleared by financial institutions, says Renaud Dugas, a spokesman of Loto-Quebec, in an interview with the Journal.

The local newspaper has suggested that it took two people working together to execute the scam. One would act as a high roller, requesting a cash advance from a given casino and claiming that his or her bank had guaranteed it.

The accomplice of this individual would then claim to represent the bank in question, and would authorize the cash transaction. It has not yet made clear whether this was done directly from the casino or over the phone. It is also still uncertain whether this occurred during a single transaction or over the course of a few different withdrawals.

Regardless, the simple but clever ruse allowed the two scammers to vanish with more than $1 million in cold, hard cash. Loto-Quebec officials do not plan to reveal any other details of the heist for now, and in fact, did not report the incident at all until the Journal started to ask them questions. The incidents reportedly took place in August.

Since then, Canadian police have arrested a Brampton, Ontario man just outside of Toronto as a suspect in the case. The 52 year old has been slapped with charges of fraud and using forged documents at casinos, and will make his first court appearance on December 12 this year.

Investigators apparently have as many as a dozen more suspects as well, and additional arrests may soon take place. The group has apparently pulled off many other, almost-successful schemes in Ontario until they were caught red-handed by casino staff in British Columbia and Alberta.

And while Loto-Quebec has pledged that its employees were not complicit, they were seemingly not doing their jobs properly at the time either. Dugas says that an internal probe revealed that some staff members did not adhere to rigorous protocols, and have been disciplined by the casino as a result, with some even having been dismissed for their shortcomings. To date, it is still not known if the stolen money was ever recovered.

Do YOU want to play slots? Play online and see if you can WIN!