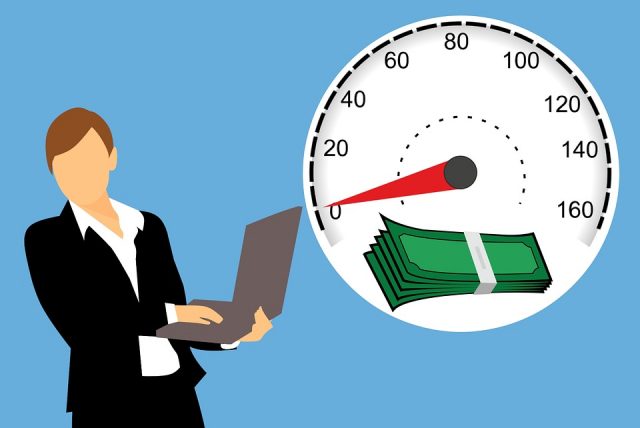 Some of Quebec province’s most prominent Crown corporations may not be in the position to be offering the extravagant salaries that they have to up until this point to their top hands in leadership positions. In fact, the scope of the extravagance wasn’t really revealed until only very recently when the province’s Auditor General, Guylaine Leclerc, decided to reveal her and her auditing team’s findings after having conducted their regular 2019/2020 annual investigation into the state of affairs of Crown corporations such as Loto-Quebec and the Societe des Alcools de Quebec.

When prompted for explanations as to the Crown corps in question were paying their executives the lavish salaries that appear to now have become the industry standard, the response was one of Crown corps wanting to stay competitive when compared to the private sector. Leclerc, obviously quite surprised by the information, said that she did not quite see the logic behind this particular reasoning, and that the over-the-top remuneration packages were unnecessary. The AG also said that better regulation in this department was obviously critical.

Leclerk pointed out that she believed that the situation had escalated to the point that it now has because of the fact that Crown corporations are under no obligation to make known their annual financial reports. And so, it was quite easy indeed to hide the volatile information from public eye.

Not only were current salaries found to be overly extravagant, but also bonuses and severance packages. Severance packages have in the past been described as “golden parachutes” and now that the actual figures have been put on the table for all to see, it’s quite easy to tell why this particular description seemed to fit the bill.

The actual issue at hand, and one that has made all of the above possible, is that corporations in service of the Crown are essentially monopolies. They do not face any direct competition in the private sector; meaning that they can in essence, do whatever they please. This monopoly-style operation exempts these organisations from having to compete with rival companies, which is in the absence of proper regulation, a keg full of dynamite just waiting to catch a spark.

A spokesperson for Lottery operator Loto-Quebec has said that in the spirit of compliance with the AG’s authority, the operator would over the course of the coming months put into practise all of Leclerc’s auditing team’s recommendations.

But whether full Crown-transparency will ever be had is still very much up in the air.

Try your LUCK online. Play at Betway and see if YOU can hit the JACKPOT.