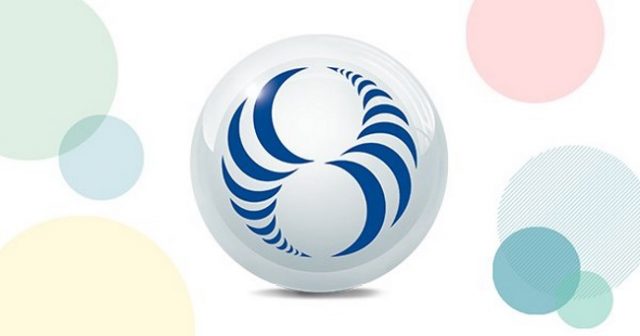 Martha Karras, a disgruntled Lottery player from Montreal, has had her application to institute a class-action lawsuit against Lottery operator Loto-Quebec, turned down for a second time; this time around by Superior Court judge Pierre Nollet. According to Karras the operator fails to properly inform its players about the immense odds stacked up against them when playing games such as Lotto 6/49 and Lotto Max. Karras, especially fond of playing Lotto Max, has been purchasing Lottery tickets for the past 2 decades. Then, about 3 years ago, something must have changed for the player, as she suddenly had at the time, rather suddenly realised that given the odds of Lottery-style games, it was no longer good enough to keep playing.

Martha Karras had a plan, and it involved using the operator as a savings scheme. The player applied to institute legal action against the operator, and her claim involved Loto-Quebec being stripped of all of the revenue generated by the sale of tickets between July 2013 and July 2016; which totals to approximately CA$150 million.

Most Lottery players will admit to playing the Lottery almost without exception, every week, knowing full well that the odds of winning aren’t exactly mammoth. And yet, they continue to play, because ultimately, someone does end up winning. And when that someone is you, your life is changed forever. And therein lies the beauty of playing the Lotto.

Karras, however, claims the operator does not adequately inform its customers of the actual odds of their hitting the jackpot, and says that if this were the case, she believed that people would no longer be interested in playing.

This is the second time that Karras has had her application for certification to institute a class action lawsuit against Lotto-Quebec, turned down.

Karras based both applications on the fact that the operator fails to inform players of the odds of winning, in that it neglects to do so accurately. But, as pointed out by the presiding officers on both counts, this is not true at all as the odds are clearly stipulated on the flip-side of both Lotto Max as well as Lotto 6/49’s tickets.

Karras has tried every which angle but thanks to the court’s logic, she will in all likelihood not succeed in her application; not now, nor in the future.