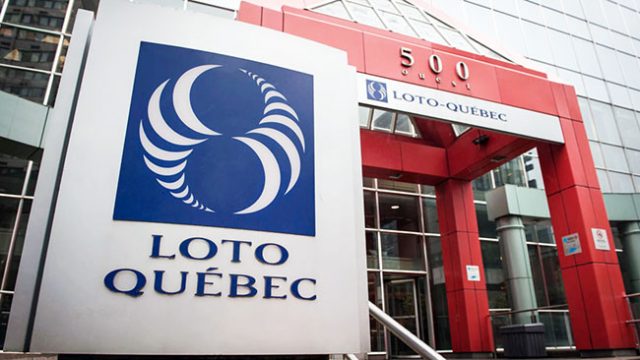 Loto-Quebec, Quebec’s only licensed lottery supplier, recently issued its third-quarter financial report, showing a significant year-on-year increase. Revenues generated during the third quarter of the 2018-19 fiscal year managed to match that of the previous two quarters, hitting a consolidated revenue record of $2.165 billion.

In other news, the operator’s net income for the first nine months of the financial year reached an impressive $1.122 billion. This surge in earnings has clearly demonstrated that players in the province are gravitating more and more towards the regulated gaming options on offer in Quebec.

The past year has been a challenging one for the provincial lotto operator as it persevered to meet the high expectations of local players with its gaming offerings. However, the most recent batch of fiscal results published by the corporation has shown that its efforts have started to pay off. In terms of complete revenues, Loto-Quebec enjoyed a 7.8% rise in comparison to the first nine months of the year before – equating to an increase of $156.9 million.

February in 2018 saw a revenue report surfacing that showcased earnings of $2.008 billion being raked in after the first three quarters of the year in review. In the meantime, the company also saw a surge in net income during the period, with a year-on-year comparison highlighting net figures of $1.019 billion last February.

When compared to current figures, these numbers show a 10.1% rise in net income – equating to roughly $103 million in additional income. Considering these figures, the future looks bright indeed for Loto-Quebec, with its President and CEO Lynne Roiter noting that for now, her firm seems well on its way to achieving its net income goal of $1.261 billion for 2019.

And while this goal is considerably higher than last year’s, it does still seem feasible at this point, considering the rate at which the operator’s earning power is growing. The factor that influenced the increase most directly was lottery sales across Quebec, along with the generous payouts that prompted more players than ever before to take part. This alone added around 18% to the revenue surge, further enhanced by rising Lotto MAX jackpots and the growing popularity of instant and online ticket purchasing.

Operator On Track to Hit 2019 Goals

In general, Quebecian punters seem to be more eager than ever to participate in traditional and instant lotto games. They have been popular for many years, but this is becoming even more pronounced as progressive jackpots rise at jaw-dropping speeds. Just this month, two Montreal co-workers shared an astounding $26.6 million MAX jackpot.

Casinos overseen by Loto-Quebec also added significantly to the operator’s positive results. Casino de Montreal is one of the province’s highest-earning venues at the moment, and patrons enjoying its services added around 4.2% to Loto-Quebec’s income leap at the end of Q3. The cherry on top: a 32% rise in revenue thanks to lotoquebec.com’s recent iGaming deal with Evolution Gaming.