Loto-Quebec Lives Up To Budget Expectations 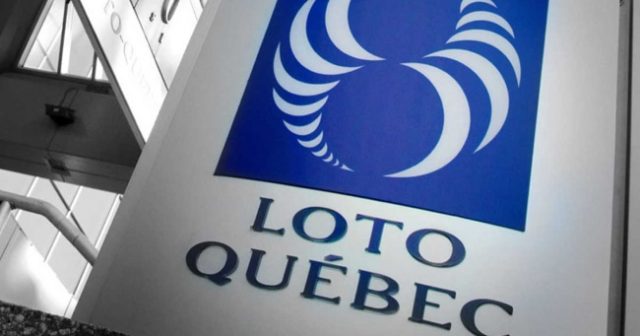 Loto-Quebec remains at the top of its game despite a slight decline in Lotto MAX ticket sales as result of fewer multi-million jackpots having been paid out over the course of the last 12 months. But despite the decline, the operator still managed to perform on par and in accordance with budget projections made at the start of the current financial year.

The first quarter of the current financial year saw the operator rake in revenue to the tune of $656.1 million, which translates to a consolidated net income of $337.4 million. According to Loto-Quebec President and CEO Lynne Roiter, the operator has seen a steady increase in revenue turnover ever since the 2015/2016 fiscal year. So much so that the average increase in overall revenue over the course of the last 4 years has been an impressive $70 million.

The Year Of The Largest Jackpot

Even though fewer Maxmillion jackpots were this year paid out than what was the case the year before, it must also be considered that this year saw the biggest Lottery jackpot ever paid out in the history of the corporation. At $65 million, the jackpot trumped most others in the industry for the longest time.

A contributing factor responsible for some of the operator’s decline in revenue income has been its decision to discontinue the $100 ULTIME ticket. There has been no word about whether or not Loto-Quebec will reinstate the popular special edition ticket but the indication at this stage is that this will not be the case, or at least not in the near future. The recall of ULTIME has had significant impact on the overall sales of special edition tickets in general.

As was to be expected, online did its bit for revenue performance. The revenue income generated by the operator’s online platform; being Lottery games and casino-style games pooled together; grew by an impressive 23.8%. When translated to actual revenue figures, online gaming saw overall revenue up $5.6 million for the year.

Lynne Roiter has been the woman at the helm since May 2017. Having served in the position of Secretary General of the World Lottery Association since 2006, Roiter is very much in tune with the industry’s global pulse. Roiter has assumed various roles in the corporation since having joined Loto-Quebec nearly 32 years ago is fully committed towards developing the operator into a true world-class leader in Lottery games.