Loto-Quebec Gets Ready To Celebrate 25 Years 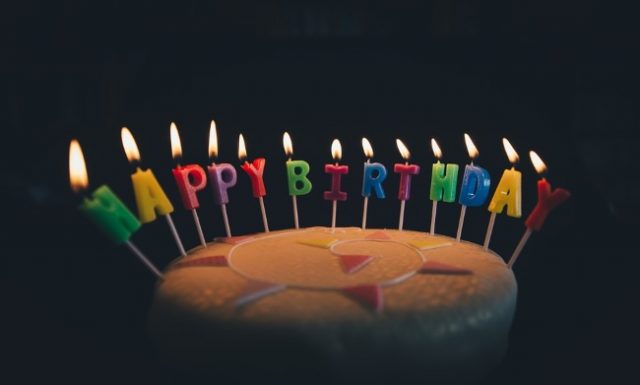 This year marks a special milestone for national Lottery operator Loto-Quebec, as the operator will soon be celebrating its 25th birthday. In order to spread as much joy and celebration as possible Loto-Quebec, the operator will on July 31st kick off its month-long birthday festivities and it has said that all of its players are invited.

The live celebrations will take place near St. Lawrence River the festivities will include the showing of movies as well as a massive and spectacular fireworks display. The movies to be shown, said the operator, will include timeless classics typically enjoyed by Canadians. In addition to the fireworks and movies, there will also be tons of other open-air entertainment for everybody’s enjoyment. The birthday festivities will last all the way up to August 24. Six nights in total will be devoted to live open-air entertainment. The operator has said that in addition to the live entertainment, there will also be more than enough delicious food and snacks to go around.

The live entertainment will be hosted by two venues, namely Place des Canotiers in Quebec and Quai Paquet, which is situated in Lévis. The venues are renowned for spectacular views and will each provide more than enough space to accommodate anyone who would like to be a part of the celebrations.

For those really passionate about occupying the best seats “in the house” there will be additional special paid tickets. The operator has confirmed that these will go on sale soon. Each evening’s entertainment will kick off at 9 p.m., which will afford everyone who wishes to attend the celebration sufficient time to make their way to the respective venues. Each evening will kick off with a special dance show, followed by a spectacular fireworks extravaganza and a movie later on. Food will be available throughout all of the events.

August 14 will be a really special day. The festivities will welcome the royal ballroom-themed dance show based on the blockbuster Bond film Casino Royale. Then on August 17 it will be more of the same, but this time round, the movie The Fifth Element will be the theme for the spectacular dance entertainment for the evening.

The operator has obviously put a lot of thought and effort into creating a very enjoyable experience for everyone attending the birthday festivities.

Try YOUR luck. Play the best casino games online nd see if YOU can change your life!