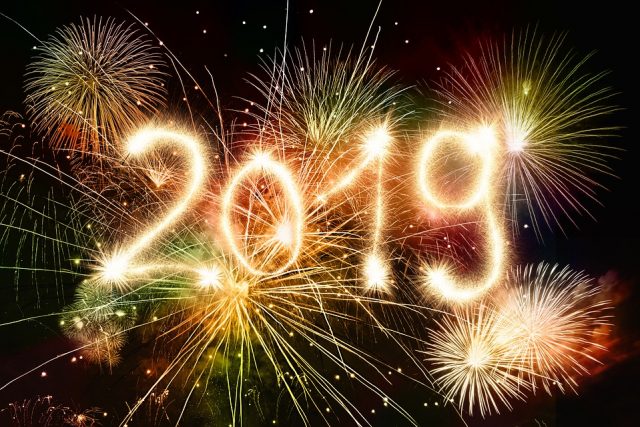 At this time of the year many people make resolutions to try their luck playing the lottery in search of a better, richer future. As it turns out, lotteries also seem to pay out heftier jackpots around the start of January, which has been clearly confirmed by the most recent Mega Millions jackpot awarded in the USA.

One extraordinarily lucky player in New York managed to scoop an amazing windfall of $425 million – and on New Year’s Day, no less! Draws and scratch tickets are often considered to be more innocuous forms of gambling, which is why many adults buy them for their loved ones as stocking fillers and Christmas gifts. And although many operators condemn this practice, it has still made a few fortunate recipients many millions wealthier in the process!

Players of legal age are statistically more likely to participate in lottery games during the festive season either way, and this was particularly true for the Long Island resident. The big winner is certainly thankful for their choice to purchase a Mega Millions stub just before the new year swung around.

The winning numbers in the January 1 draw were 34, 44, 57, 62, and 70, with the Mega Ball 14. One punter who purchased their ticket at the Oyster Bay Brookville Auto Service center is now on the way to claiming the hefty jackpot prize, and is no doubt looking forward to a might brighter new year as a result. The location is also expected to turn into something of a hotspot over the next few weeks, now that players know that it has the potential to deliver prizes worth hundreds of millions of dollars.

All of these details have been made publicly available due to the New York Lottery’s player database, and anyone who is interested can take a closer peek and learn more about its past prize winners. The Mega Ball has shown how just one number can change a player’s life forever, and the consolation prize for the draw came in at a jaw-dropping $1 million for those who matched all digits but the Mega Ball.

There are reportedly three punters who now qualify to claim these $1 million prizes, as they all matches five numbers in the latest draw. For those who played using the Megaplier, the rewards will be even bigger. One player from Pennsylvania who used the feature is expected to soon step forward to claim their second-place win, which has been pegged at an incredible $4 million in value!

If the $425 million jackpot winner wants an instant lump sum payout, they will become the proud owner of around $254.5 million after tax. However, monthly instalments are also available, but it has yet to be determined which option the lucky lotto aficionado will choose…

Could THIS be your lucky year? Play the Lottery and find out!