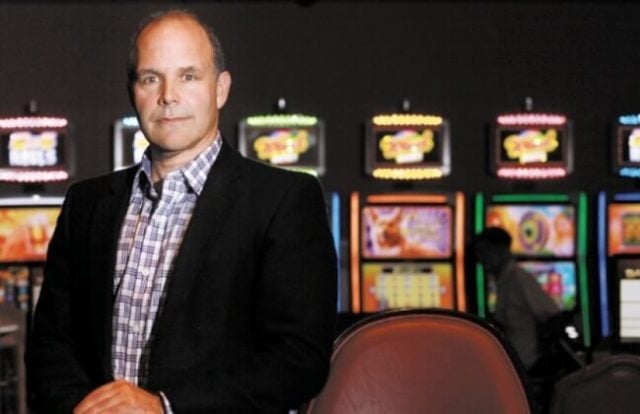 The first of the heads connected to British Columbia’s money laundering nightmare has started to roll, albeit this time round supposedly self-inflicted. The BCLC has announced that its Vice President of Corporate Compliance, Robert Kroeker, has stepped down.

Although no official reason has been provided as to exactly why Kroeker has abandoned ship, the news of his departure is making headlines mere months after it was first announced that the VP was being investigated for his role the province-wide dirty money scandal, following allegations of his having actively facilitated money laundering by ordering staff at the corporation to go easy on money laundering compliance and to allow dirty money to flow freely into the province’s casinos.

The BCLC has not provided much more information than must the fact that Kroeger had stepped down. At one stage, right around the time of the Silver International crimes having reached an all-time boiling point when police failed to compile the kind of investigation that actually leads to successful prosecution, it appeared as if British Columbia’s money laundering woes would just never let up.

But relief did come thanks to a couple of investigative reports released by former Mountie Peter German. The reports blew the money laundering pandora’s box wide open for all to see. Shortly after the release of the second of the two reports, it was announced that in an attempt to achieve real results, a special investigative task force headed by Supreme Court Justice Austin Cullen had been established. The focus would be on identifying the parties responsible for having failed to plug the many holes in the dirty money fence; whether on purpose or as a result of negligence. It would have been right around this point in time that Kroeger’s nightmare began.

When Good Men Do Nothing

It was obvious right from the start that in B.C., it wasn’t as much a question of top officials being actively involved in money laundering themselves, but rather in the facilitation thereof by having purposefully turned a blind eye, and for whatever reason or reasons.

But there’s a lot to be said about the bottom-line negligence too. Mystery shoppers report that in 2018, roughly 61% of casinos and other related retailers failed to request any form of identity, making it obvious that people don’t yet realise the incredible scope and size of the dirty-money problem.

May those who fight for justice continue to do so without growing weary so that the Kroekers of the world may be brought to task for their role in the demise of the province.