Act Of Kindness Pays Off For Lotto Winner 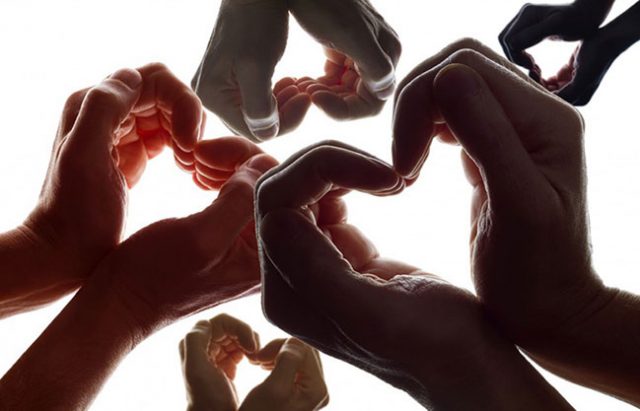 What goes around comes around. A statement often used by many, but the value of which is seldom realized to the full extent of what it deserves to be recognized. Just ask the winner of the largest Lottery jackpot ever paid out to a single ticket-holder.

The winner, who has chosen to remain anonymous, won $1.5 billion in October of last year in the South Carolina Lottery, and made international headlines by not showing up immediately to claim the prize. The money was at long last allocated to its rightful owner very recently, just shy of the April 21 deadline.

But the real story here is how a single random act of kindness was rewarded in a very big and prominent way.

According to SC Lottery officials, the winner tells the story of how on the day of having purchased the winning ticket; they had allowed another customer to cut the line in order to purchase a Mega Millions Lottery ticket. It must be mentioned at this point that the winning ticket was a Quick Pick selection, and not a lucky set of numbers.

Little did they know that one single act of selflessness, and one as simple as allowing another to go on ahead in a queue of people, would result in a payback of literally billions.

Why Some States Insist On Identification

The winning ticket was purchased from convenience store in Simpsonville. The owner of the KC Mart convenience store, Chirag Patel, will also receive a $50,000 windfall for having sold the ticket. According to Patel, who owns more than one store in the region, the winnings will be put to good use for the renovation of his group of stores.

Patel was overjoyed at the news that the winner had eventually come forward and said that he could not be happier for him or her. South Carolina is one of the few remaining states that allow Lottery winners to remain anonymous, if they so choose.

Most other states have made going public and being identified a condition of play. This is obviously done in the spirit of transparency in order to ensure the community at large that payments are actually being allocated to real people.

Lottery winners however, often bemoan this condition, as they say that it brings along with it many challenges. Some people report being trumped up in the streets by strangers asking for money; others yet would prefer to not reveal the exact sum of the winnings to friends and family as the sudden presence of large amounts of cash is often the making of strife between family members and even friends.

Get ready for FUN. Enter Bingo ONLINE and win!