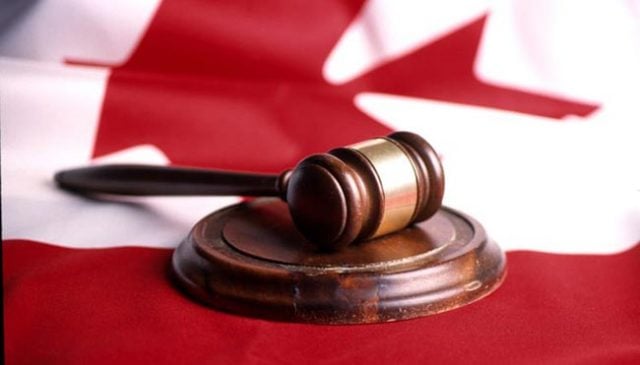 A judge of the Nova Scotia Supreme Court has now ruled that half of the value of a $1.2 million Chase the Ace lottery prize should be frozen while the case surrounding the win is dealt with by the Canadian justice system.

The court order has come as the latest development in a heated family feud that started in July this year. The saga began when Barbara Reddick gave her nephew Tyrone MacInnis some cash to purchase Chase the Ace lotto tickets. Reddick claims that she had no intention of splitting the jackpot she eventually won with MacInnis, even though she apparently asked him to ink his name on the tickets ‘for good luck’. 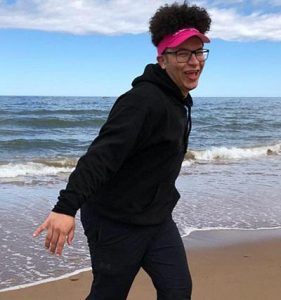 Reddick’s nephew, who was present at the Port Hawkesbury-based court last Monday for the ruling, is insistent that half of the hefty jackpot rightfully belongs to him.

However, neither party has come out a winner as yet, as the judge’s ruling means that MacInnis may not spend any of his $600,000 windfall just yet. Justice Patrick Murray chose to freeze the 19-year-old’s portion of the prize due to the fact that it would be unlikely that the varsity student would be able to pay it back should he lose the case against his aunt.

MacInnis currently studies at Cape Breton University, and is employed on a part-time basis at a local Tim Hortons branch. The teenager’s lawyer, Candee McCarthy, has noted that her client has been the victim of online abuse since the dispute first came to light earlier this year. 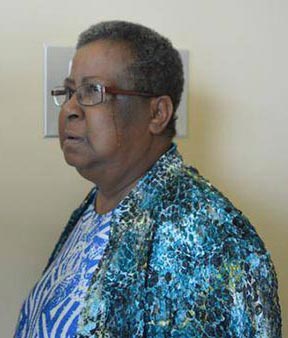 According to McCarthy, Tyrone has been called a liar and a thief, while his own aunt has noted that he is ‘dead to her’. She added that this is very hurtful for anyone who has a close relationship with a family member to be spoken to that way in public, regardless of the event at hand.

After the judge’s ruling, Reddick told reporters waiting outside the courtroom that she still stands by her decision to legally challenge her nephew for the prize. With that said, she is doubtful that their relationship will ever recover from the ordeal. Trying to obscure tears, she noted that MacInnis was ‘almost like [her] son’.

Both parties have agreed to attend a settlement conference this coming September, where the case will be laid to rest once and for all.