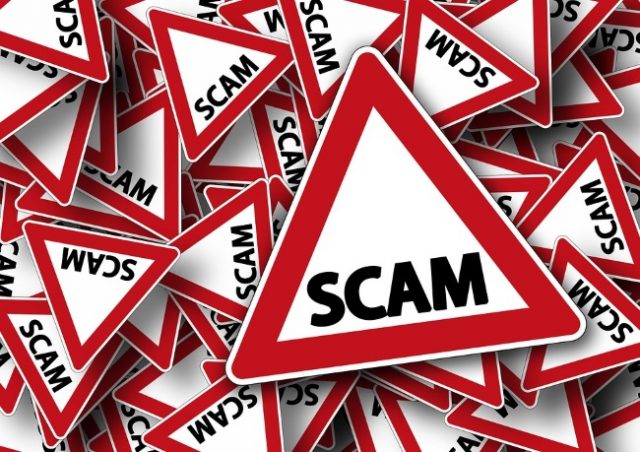 Edna Schmeets, a 90-year-old woman living in North Dakota, has lost her entire life savings to a Jamaican lottery scam. In a compelling case for players to make sure that they purchase their lottery tickets from reputable land-based and online outlets, Schmeets says she has been paid back just $287 of the $400,000 that she is owed.

Schmeets has fallen victim to what has become the first large-scale Jamaican lottery scam to be prosecuted in the United States. A total of 31 defendants, including 14 Jamaican nationals who had to be extradited from that country, have been prosecuted.

The North Dakota nonagenarian is by no means the only person to lose money to this fraudulent lottery; victims in 31 states have been identified. Authorities say in total over $6 million was stolen for more than 100 US citizens, most of whom are elderly.

Scammers would call the unsuspecting victims, and say that they had won a substantial amount of money in a lottery. In order to collect it, advance fees would need to be paid. Once these so-called fees had been received, the scammers would break contact.

Schmeets fell foul of this scheme in 2011, shorty after the death of her husband. She began sending large cheques to the fraudsters, cashing out her life insurance policies, borrowing money from here sister and providing her credit card number. She was told she was securing a win of $19 million.

Schmeets’ children eventually learnt what was going on with the help of a concerned bank worker. They alerted authorities, and an investigation was started in 2012. Over the next 7 years suspects were caught and prosecuted, with most of them accepting plea deals. Lavrick Willocks, the alleged ringleader, was ordered to pay restitution of $1.5 million and sentenced to 6 years in prison.

The criminals may have been brought to justice, but life will never be the same for those they scammed. Speaking to the Bismarck Tribune about her paltry compensation, Schmeets said she was “so disappointed”. Federal prosecutors have pledged to get as much of the victims’ money back as possible, but the fact that most offenders can’t make proper restitution remains a major obstacle.

Assistant US Attorney Jonathan O’Konek says that authorities’ restitution collection efforts are also hindered by the fact that several defendants live in a foreign country. With such challenging circumstances it seems likely that this case will go the same way as most federal-ordered compensations, and the funds will never be collected.